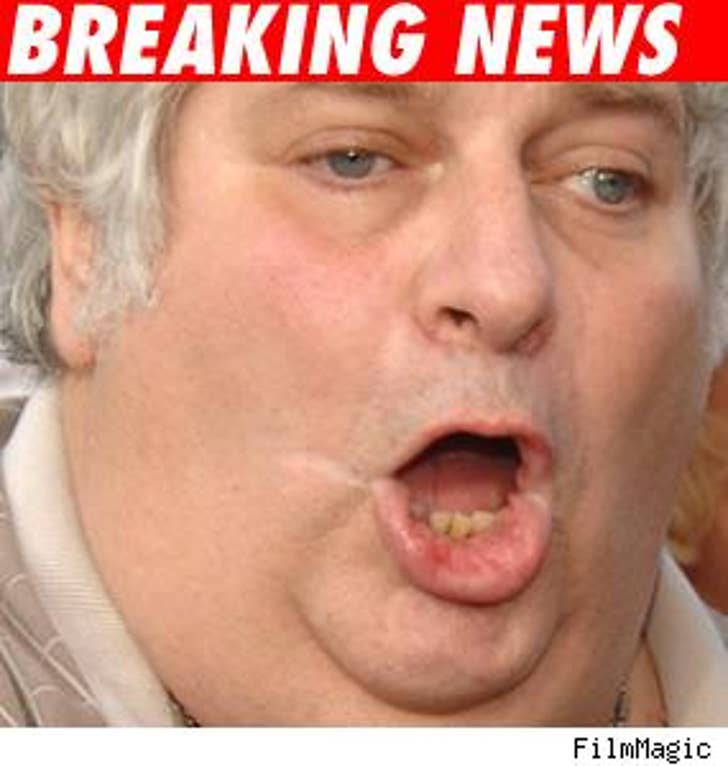 Bam's uncle Don Vito got the book thrown at him!

Vincent "Don Vito" Margera has been sentenced to what could be a life of probation, after a conviction on child sex assault charges. He must register as a sex offender and was told by the judge he can not play his Don Vito character for ten years. Say it ain't so!

The man formerly known as Don Vito must also receive a mental health evaluation and undergo drug and alcohol treatment.

The 51-year-old Margera was convicted on two counts of sexual assault on a child, after he groped three girls, ages 12 to 14 at an autograph signing in a Colorado skate park.

He played the character of Don Vito on MTV's "Viva La Bam."