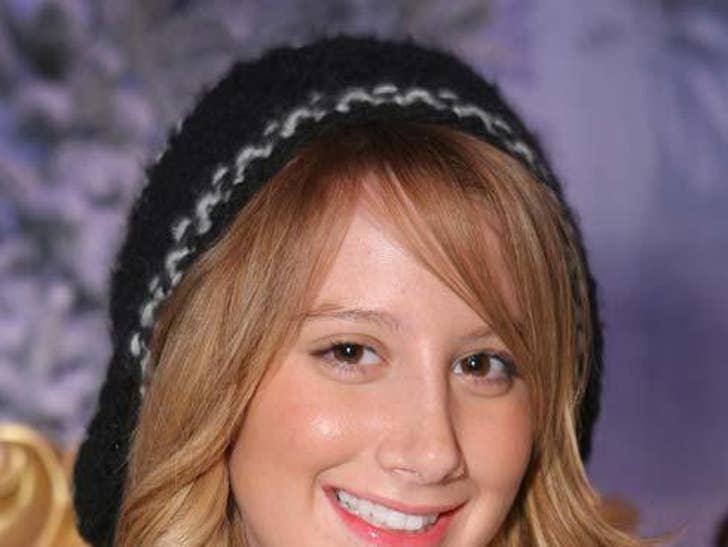 A nose job may have fixed her deviated septum, but it has rendered Ashley Tisdale (even more) unrecognizable. Who's that girl? Mira Sorvino?! Sarah Michelle Gellar?! 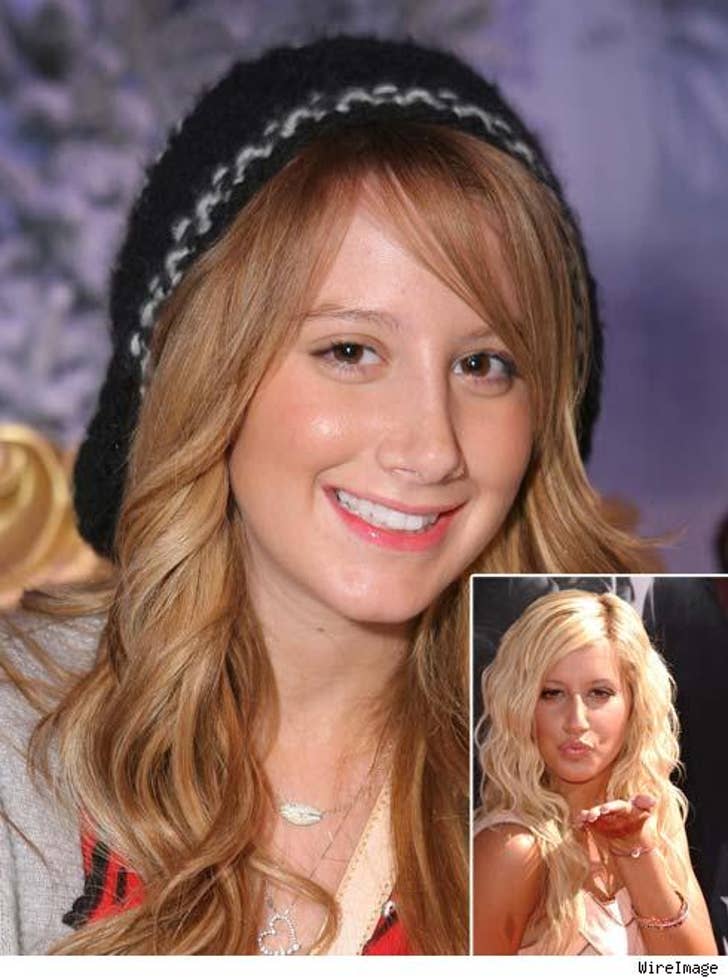 Known mostly as the chick from "High School Musical" who isn't dating Zac Efron, Ash showed off her new beak on Wednesday, after canceling concerts last weekend due to her surgery. Tisdale may have recovered from rhinoplasty, but will her career?! Ashlee Simpson's never did!