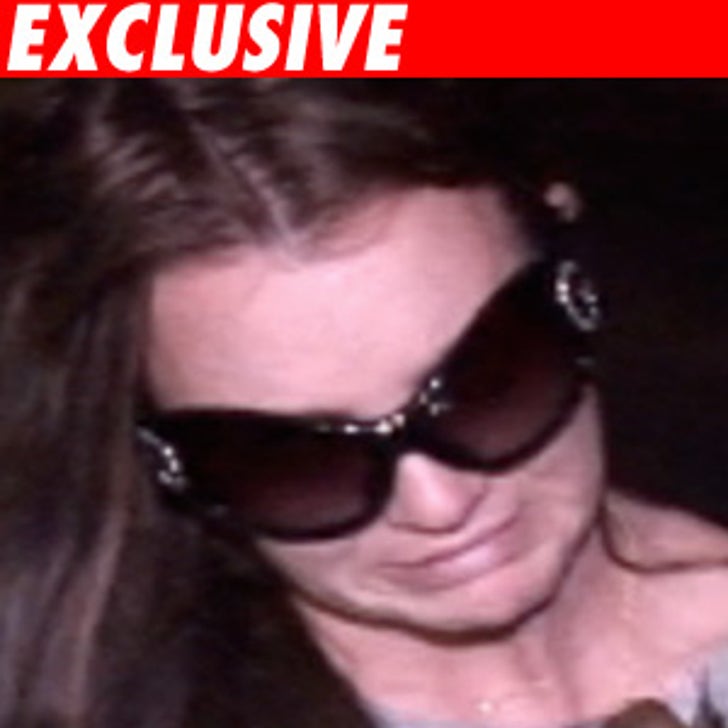 TMZ has obtained an order in Brit's custody case -- you have to read between the lines, but based on what we know, Commissioner Scott Gordon has ordered the popwreck to sit for her deposition.

Britney failed to show for her depo a little more than a week ago, claiming she was ill. But TMZ got shots of Spears later that night partying it up. In fact, K-Daddy's lawyer, Mark Vincent Kaplan, subpoenaed our tape. In court, the Commish accepted our story without viewing the tape because neither party questioned whether our video was the real deal.

We're told Spears will take the oath and submit to the depo the first week in January. That is, if she doesn't get "sick" again.