Knocked up Nickelodeon darling Jamie Lynn Spears is bound to get advice from anyone within earshot -- and TMZ caught JL's former "Zoey 101" co-star Alexa Nikolas giving her two cents worth -- and then another nickel's worth! 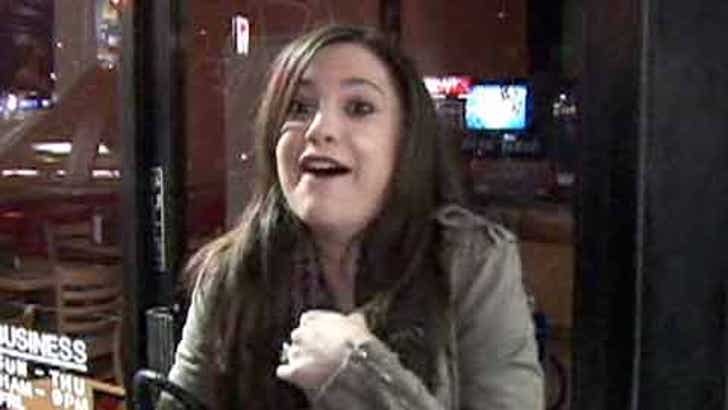 It's unusual hearing life advice from a worldly 15-year-old -- who also chats about why she left the show and whether the two young stars talk anymore. Juicy!

In 2005, Page Six reported that Britney stormed the set of "Zoey 101," and "screamed at a 13-year-old co-star who had been feuding with Jamie Lynn -- leaving the traumatized tweenster in tears."

After Britz chewed out Alexa, calling her "evil little girl," the source added, "Alexa was in tears. She was sobbing and totally upset." Now Miss Alexa has some advice for Jamie!

Alexa is moving on up from "Zoey 101," we hear she's got a new reality show with Lionsgate.