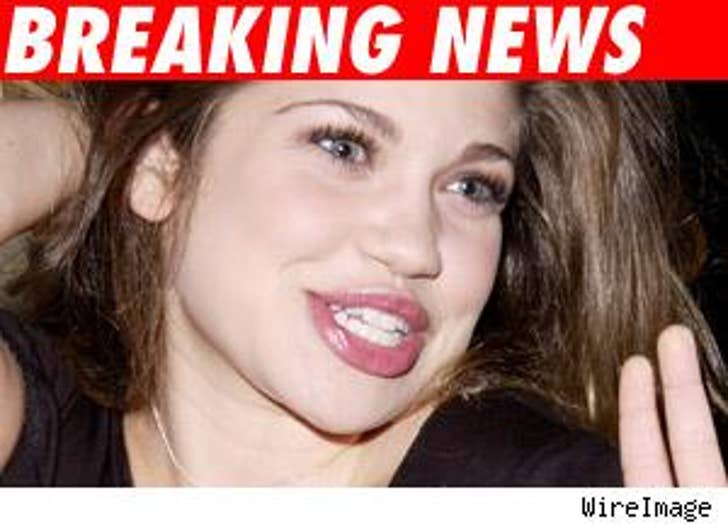 Newport Beach Sgt. James Rocker arrested Fishel around 5:00 AM -- and according to the AP she was released shortly after.