Hyde had an impressive run as the "It" Hollywood club, but it's time for a new top hotspot in town. Sorry, Alfonso Ribeiro! 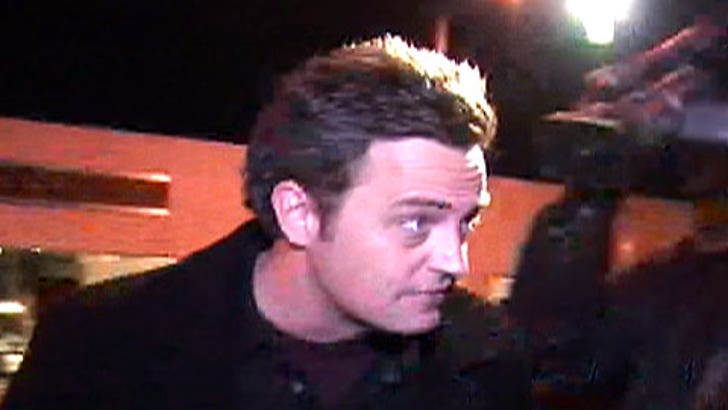 Villa is a West Hollywood club that's so exclusive, you have to be invited by one of the owners or investors. Celebrity patrons TMZ has spotted so far include Matthew Perry, Wesley Snipes, Avril Lavigne,Orlando Bloom and Leonardo DiCaprio. In fact, they won't even valet your car until the doorman says it's okay!

This could make getting denied from Hyde a little less embarrassing ... but not much.