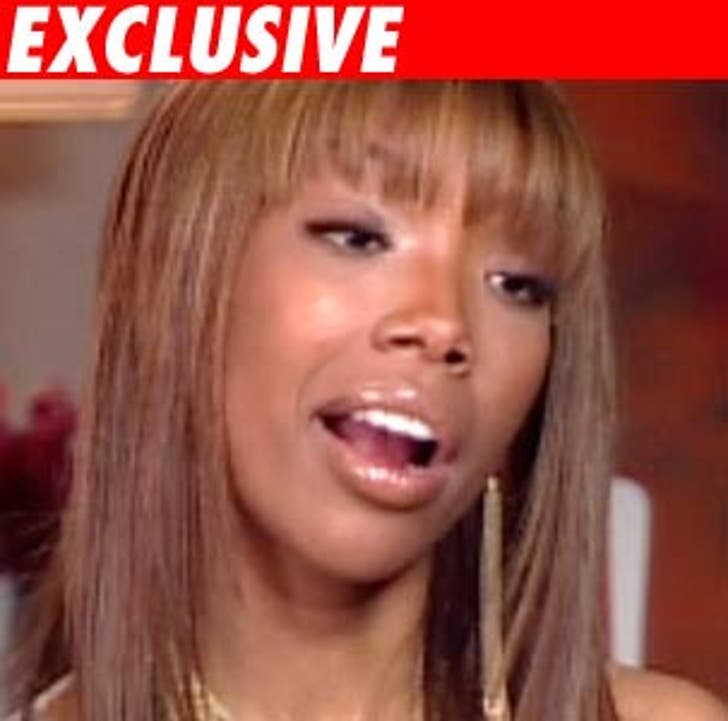 TMZ has learned the hang-up in deciding whether to file vehicular manslaughter charges against Brandy is that Brandy may have been a victim, not a culprit.

A CHP source tells TMZ the woman who died in the car accident involving Brandy actually struck the vehicle in front of her before Brandy made any contact. The law enforcement source says Awatef Aboudihaj, the woman who died, struck the car in front of her -- which was going 65 mph, and then slammed on her brakes. We're told the sudden stop caused Brandy to hit the dead woman's car.

What's more, L.A. County Coroner spokesperson Captain Ed Winter tells TMZ that toxicology reports show Aboudihaj had "slight traces" of marijuana in her system at the time of the crash.

The L.A. City Attorney has until the end of the business day on Friday to decide whether to file criminal charges against Brandy -- that's when the one-year statute of limitations runs out. Sources tell TMZ there is significant division in the City Attorney's office, and a decision still has not been made. The problem for the City Attorney: if they file manslaughter charges, they have to prove Brandy did something negligent -- and we're told that could be difficult if not impossible.