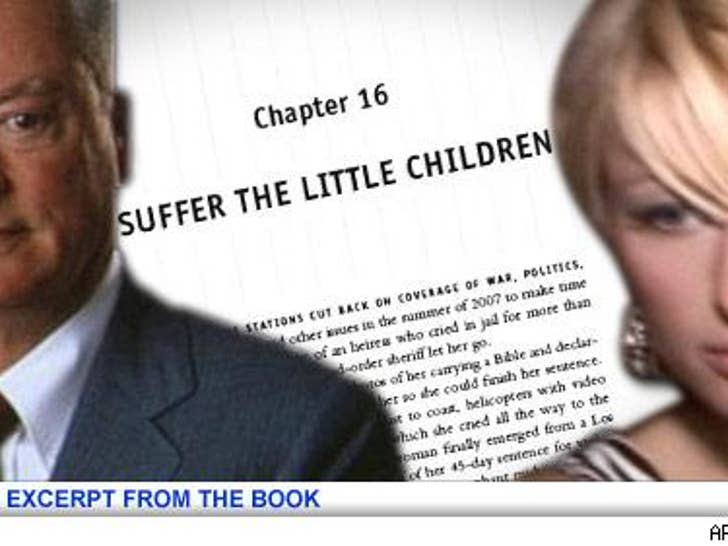 According to a new book released yesterday, Paris' grandfather, Barron Hilton, wrested away millions of dollars that his dead father intended to leave to the poor -- the exact opposite of his recent charitable announcement. Feeling guilty, maybe? 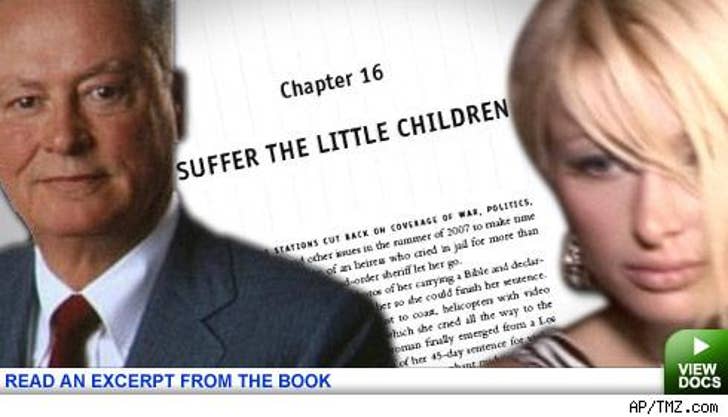 Barron made headlines this week when he said that he was bequeathing 97% of his fortune to charity, the majority of which would go to the Conrad N. Hilton Foundation, named for his father. When Conrad passed, he too planned to leave the bulk of his fortune to the foundation, but Barron had slightly different plans.

The new book, "Free Lunch" by David Cay Johnston, details how Barron fought for years to gain control over his father's assets, eventually receiving "more than half of the value of the stock in his father's estate, about 250 times the amount specified as a gift in his father's will."

Johnston says that at the time, Barron argued that he was trying to retain control of the Hilton hotel chain for the family. Earlier this year, Hilton Hotels was sold to the Blackstone Group for $26 billion. Extended family, perhaps?