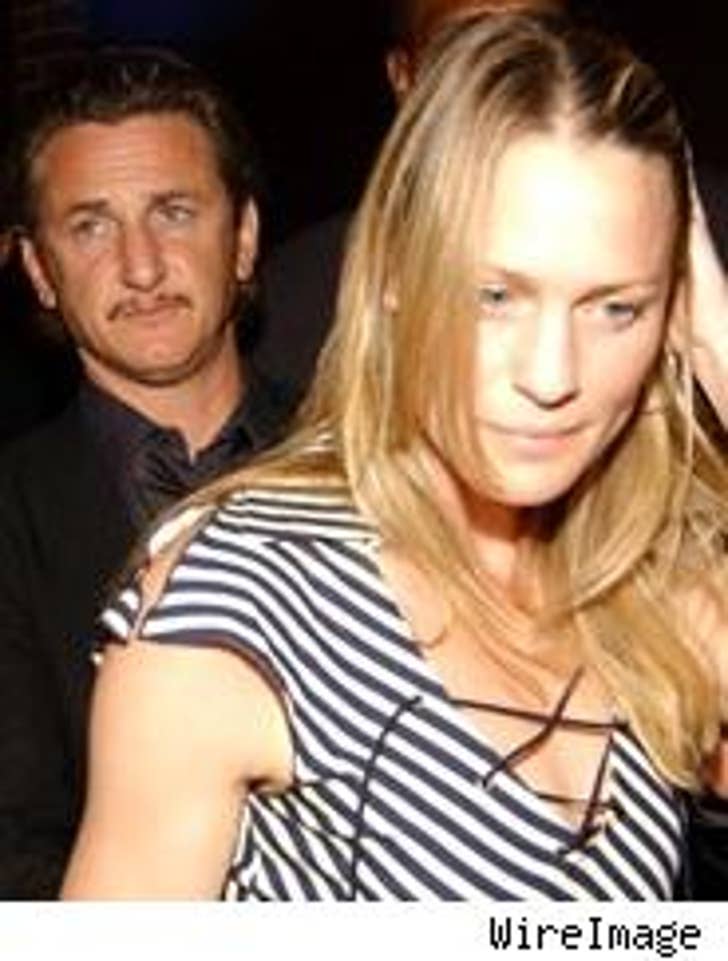 Sean Penn and Robin Wright Penn are splitting up after 11 years, they announced yesterday, to People. Their rep, Mara Buxbaum, confirms that the couple, who have two teenage children, will be parting ways, though no details were immediately available.

Chace and Carrie – Meetin' the Parents 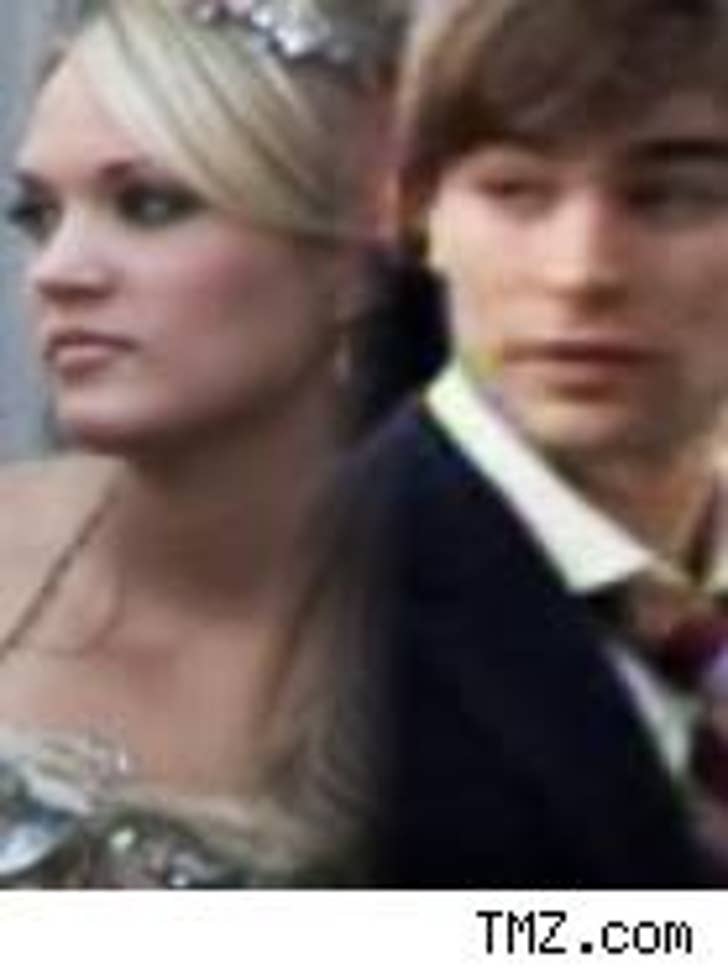 It's getting all serious between Chace Crawford and Carrie Underwood -- she's already meeting the parents!

Us reports that Carrie was at Thanksgiving with Chace's folks in Dallas, and the verdict? "His whole family loves her," a friend of the couple says. "They are really perfect for each other." The pair started dating in July, but didn't go public until October ... and she's already spent part of the Crawford fam's Xmas vacation with them.

John Legend will be celebrating his 29th b-day tonight at The Plumm, and TMZ is told that instead of getting prezzies, Legend will be asking his guests to donate to the Show Me Campaign, his own charity to help combat poverty in Ghana. Matthew Isaacs and his Bloc Group oversee, as ever. ... Disgraced Miss USA is writing her memoirs, she told the "Today" show this morning. She's just turned 22 -- and has been sober for a year. 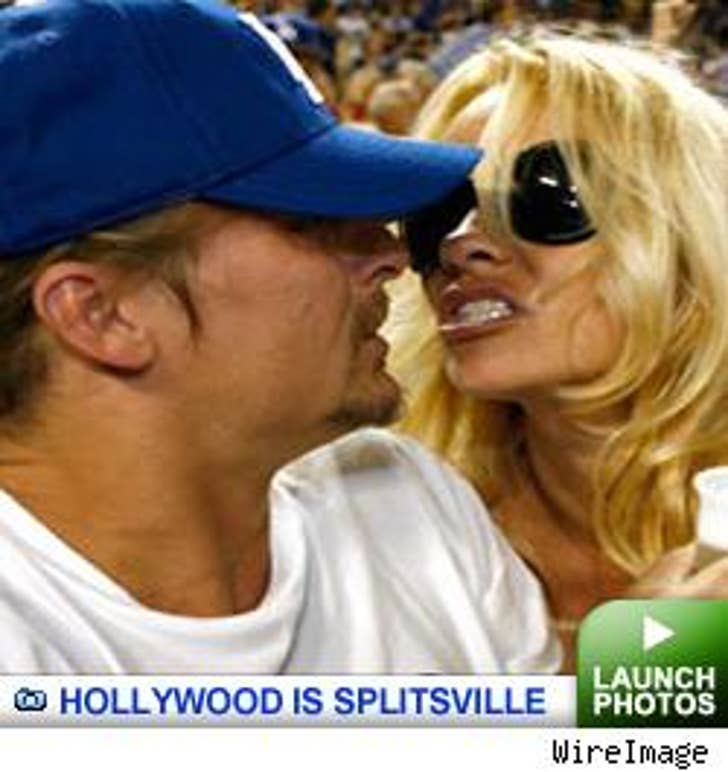