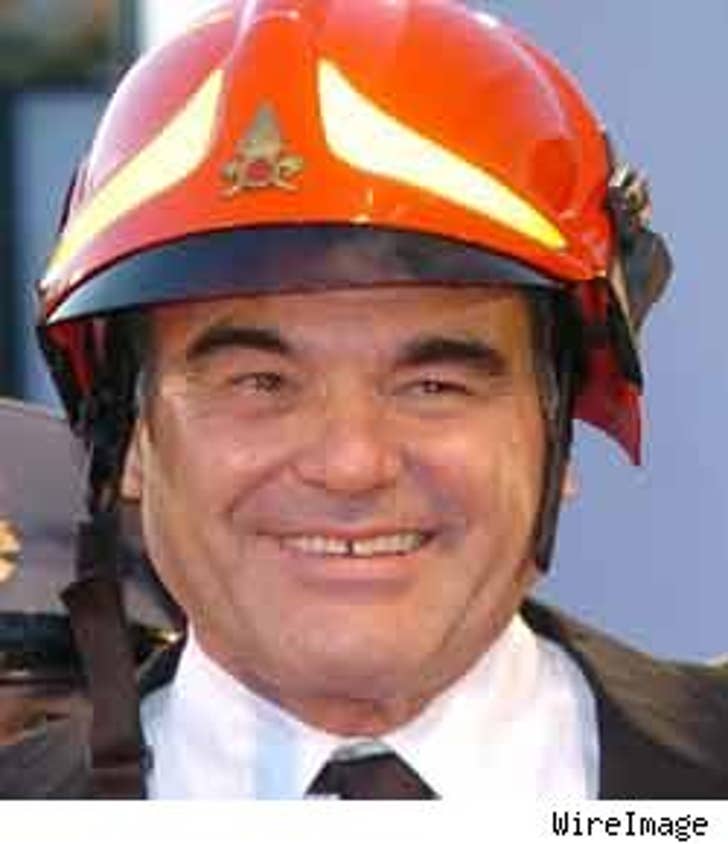 The spirit of Brangelina is rubbing off on everyone! Director Oliver Stone flew to central Colombia on Saturday to oversee a mission to airlift three hostages (including a toddler), held by rebels from Colombia's jungles. Who knew Oliver Stone had cojones of steel?!

The director met with and praised Venezuelan president Hugo Chavez -- who is leading the rescue. Stone was part of an international group of observers taking part in the plot.

Stone told reporters, "I'm hoping it works. I'm all for this," Mr Stone said. "I've never been in such a thing. I'm very proud to be a part of this." He also called the endeavor a "beautiful, great process."