When a man says his pregnant wife is due "any minute" and is waiting for him at home, partying at Hyde probably isn't the best place to be. But David Alan Grier, 52, decided to grace the lounge with his presence anyway. What a thoughtful hubby! 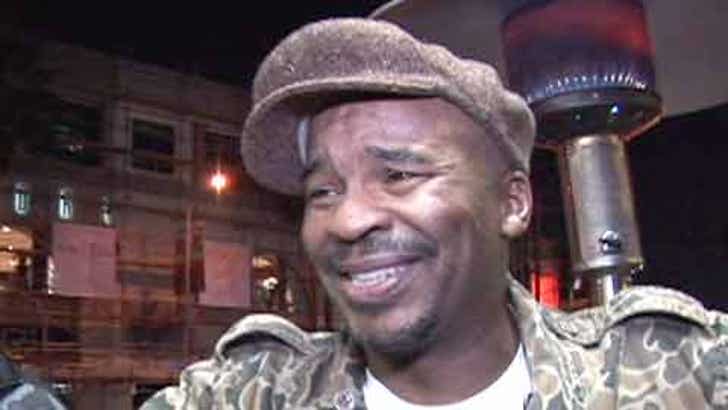 TMZ chatted with the comedian, but, um, understanding him was a different story. Grier seemed to have a hard time speaking; stuttering and slurring his words. Perhaps it was in anticipation of his being knocked upside his head when he gets home!

In all fairness, his wife isn't due until February, but shouldn't David know that?