They're allegedly broken up (who knew they were even dating?!) but Miley Cyrus and Nick Jonas of the Jonas Brothers are still staying at the same hotel. Probably not any underage hanky-panky here though -- they're also on tour together. 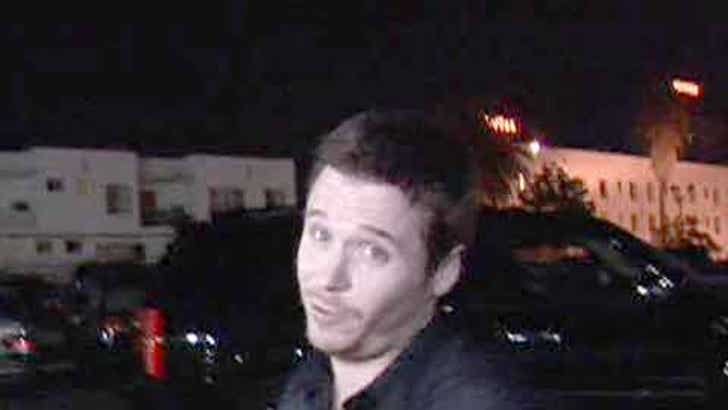 Also out over the weekend -- an overly cheery Martin Sheen, New Years resolution-less Kevin Connolly and Lionel Richie, who made it across the exclusive doors of Villa. In Miami: sexy Sophia Bush and Kim-less Kardashian sisters.

All this and more in today's "Goodbye 2007" edition of Star Catcher.