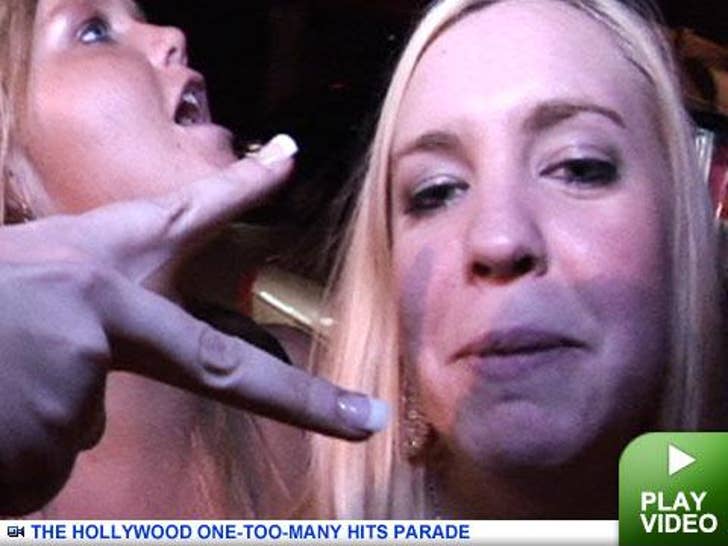 "War at Home" hottie Kaylee DeFer (um, who?!) was outright embarrassed by her brother on New Year's Eve, after he went out of control in front of Hyde on Sunset Blvd. 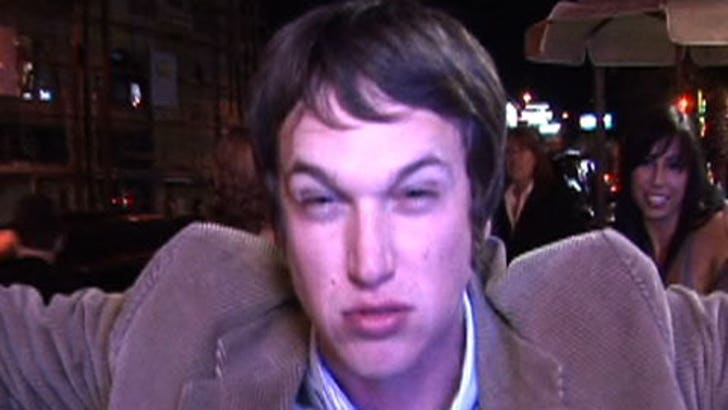 Kaylee's bro wasn't the only one acting a fool in Hollywood though -- check out TMZ's Bar Catcher after the jump for all the drunk girl/belligerent guy action! 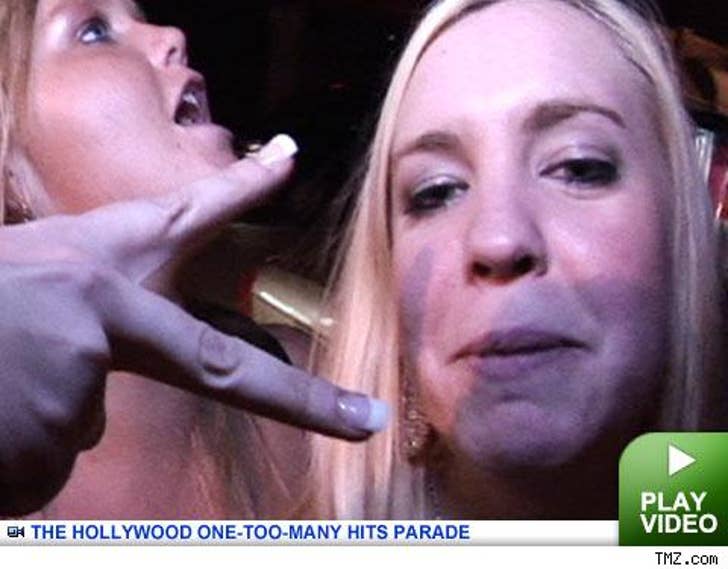