Ex-con-rapperista Lil' Kim told us what 2008 holds in store outside The Plumm -- and you're not quite going to believe the heights of her lyrical creativity. (Hint: It rhymes with eight.) 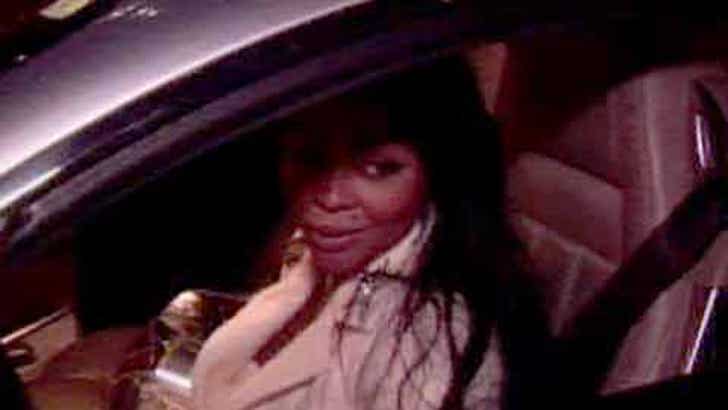 Meanwhile, elsewhere in NYC, Ryan Seacrest resolved to get more sleep, Kid Rock found a girlfriend he didn't even know he had, rapper Fabolous met a consonant-challenged fan, Elijah Wood used public transport, the Jonas Brothers need to get some fans their own age, and, in the STL, kind-of-BFF Kim Kardashian and Brittny Gastineau rocked the opening of Home St. Louis at the Ameristar Casino. Say that 10 times fast!

All this and more in today's resolution receptacle edition of Star Catcher.