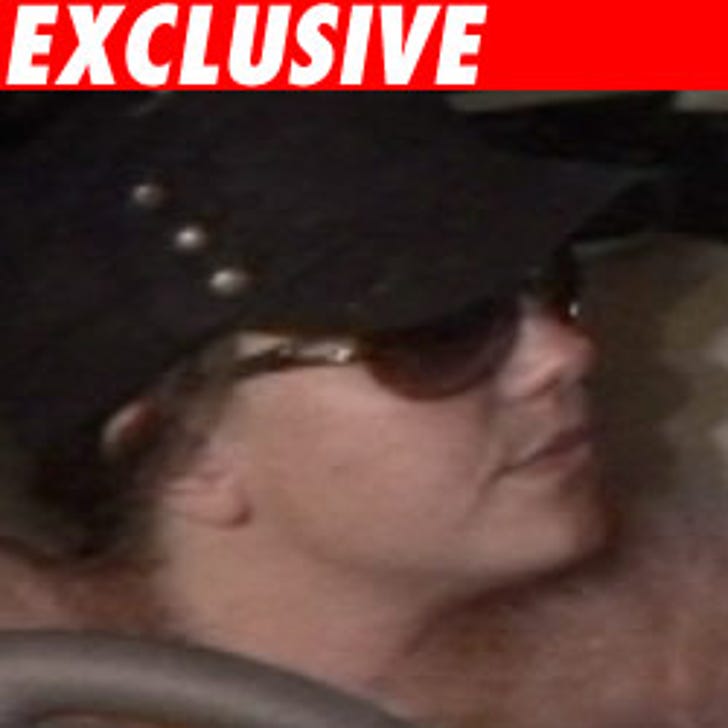 We are hearing from multiple sources that Britney Spears is throwing a fit on the 7th floor of Cedars-Sinai. She is demanding to leave, screaming at the staff, will not lie or sit still, we're told.

From all indications, she is being held on a 5150, which means she is a danger to herself and others. Typically, people in that situation can be held for 72 hours against their will.

We have also been told she has pulled her IV out and is generally out of control. Another source at the hospital tells TMZ she could be heard yelling at various staffers and she was described by nurses as being "difficult."