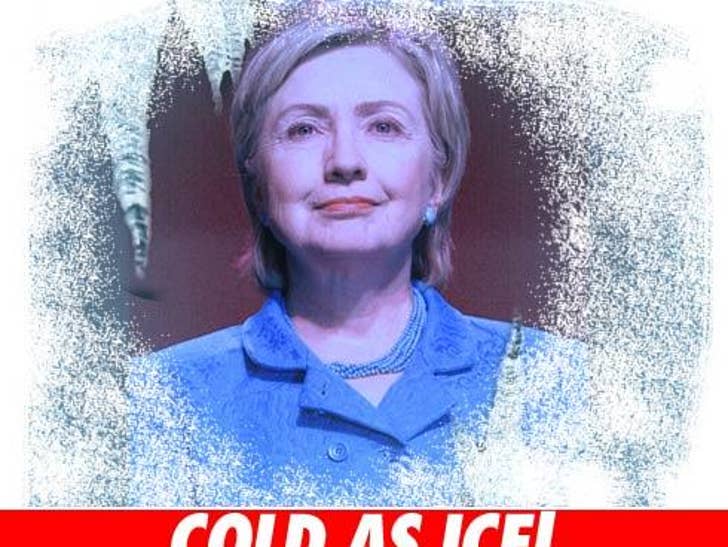 While Iowa didn't warm up to Presidential candidate Hillary Clinton, our moles say her frigid fashion choices were probably a culprit in her third place finish! 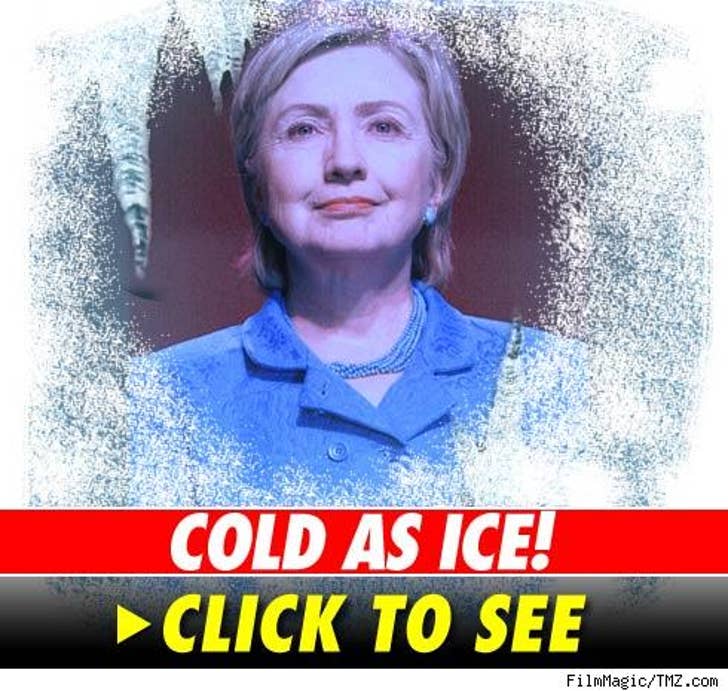 Sources in Team Hilly tell TMZ there has been an ongoing, internal push to get the possible first female president to wear warmer, more feminine colors. We're told the Senator resisted, favoring more mannish blues and grays to convey seriousness, authority -- and by default, coldness. Didn't she learn to avoid navy blue dresses?!

We're told Hillary is now giving in to her camp's fashionistas and adopting warmer hues of red into her wardrobe. So long Janet Reno, hello Heidi Klum -- in her dreams.