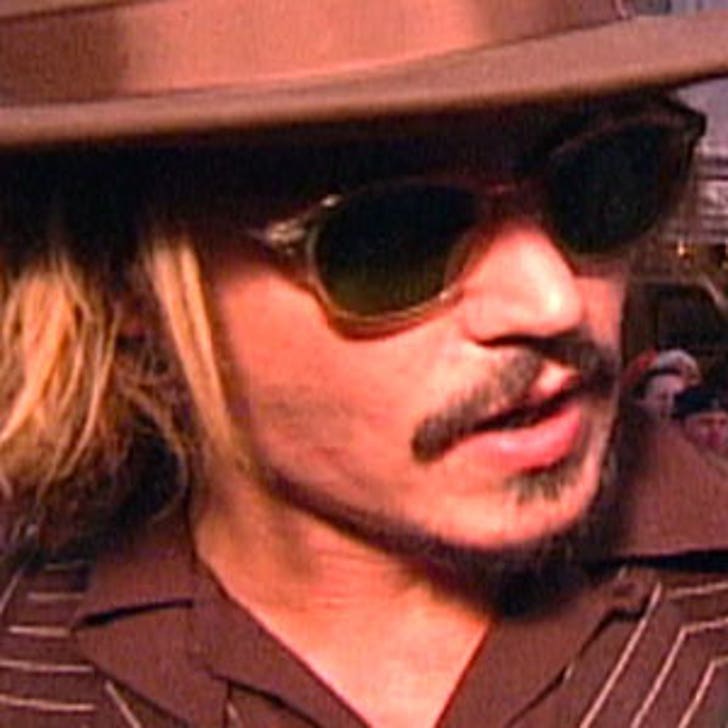 TMZ told you back in July that Johnny Depp bought a swanky downtown loft for a cool $2 mil -- but it's six months later -- and Jack Sparrow still hasn't moved in! What gives, matey?

According to Hot Property, Depp's new penthouse in downtown L.A.'s Eastern Columbia building is still vacant. In fact, the building hasn't even sold out yet -- there are still half a dozen lofts on the penthouse level available, ranging from 600K to $2.2 mil. Chump change!