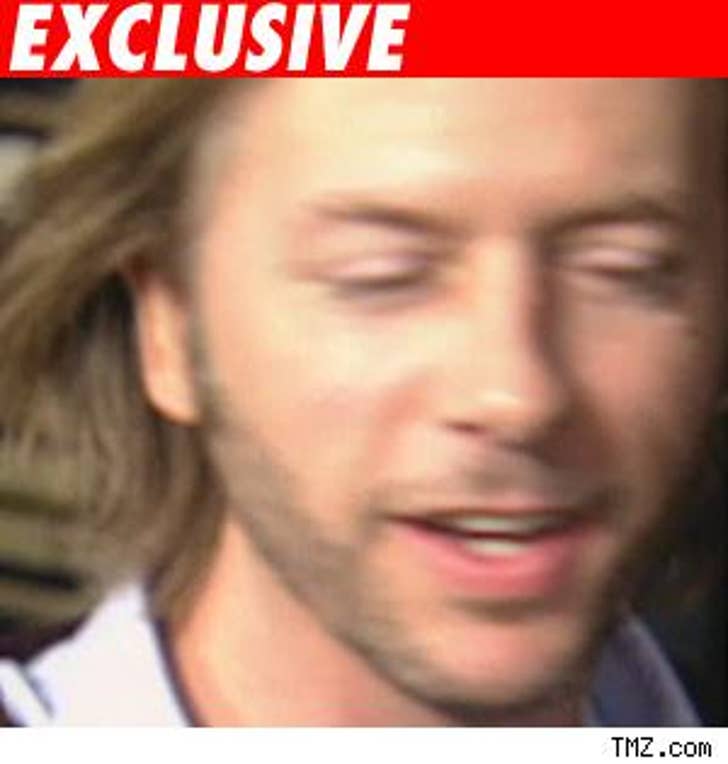 A rumor has been floating around that David Spade had a heart attack after collapsing in his gym. But TMZ has learned it is not true -- though Dave isn't exactly in fighting shape, either.

Sources tell TMZ that Spade has been fighting severe bronchitis and a sinus infection over the past week, and was on the road for three gigs during his illness. When he returned to L.A. yesterday, Spade decided to go to the gym to work out, but collapsed after an adverse reaction to antibiotics. He was taken to the hospital and put on an IV, and is now resting at home and on the mend.