"American Idol" Fantasia Barrino not only blows off her performances -- but her fans too! 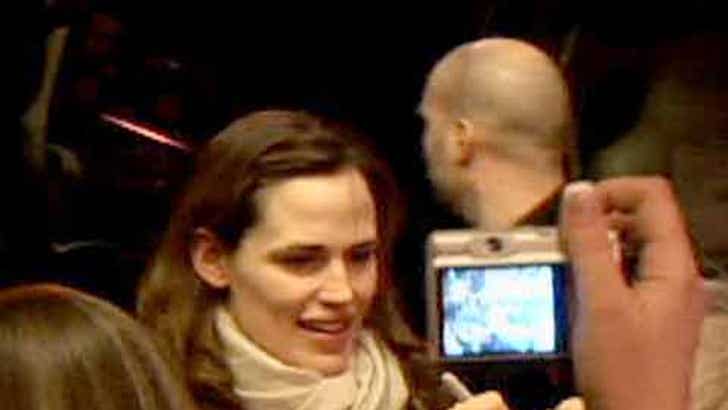 The singer gave her final "Color Purple" performance on Sunday, and after the show ended at 6:00 PM, fans waited by the stage door to get her autograph. Unfortunately, they were still waiting in the cold until 8:45 PM, when they were told she had already left! Damn! Ah, who needs fans anyway? Luckily, humbler "Idol" contestant LaKisha Jones, who also stars in the production, signed some pics for them -- on Fantasia's picture!

Fantasia has left the building, bitches!