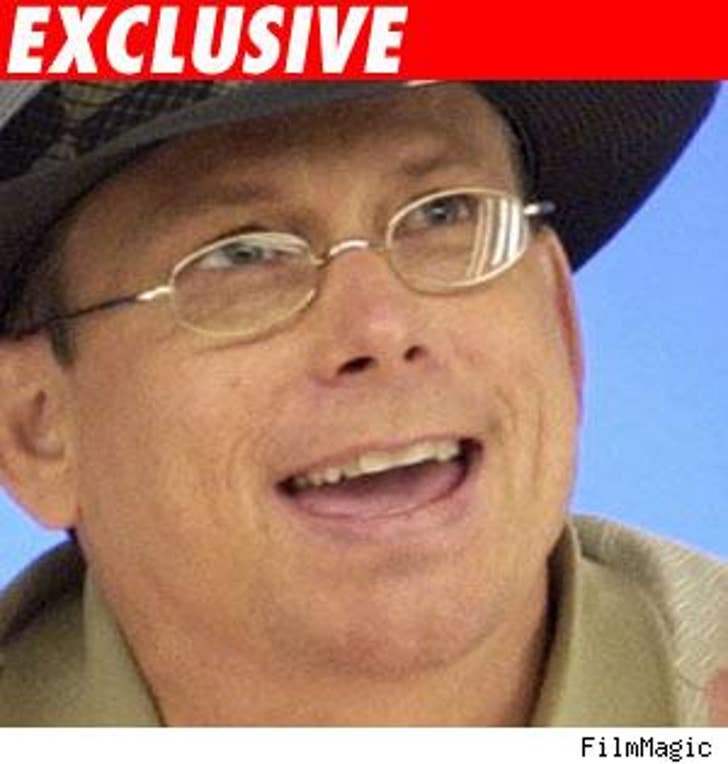 TMZ has learned actor Willie Aames -- yeah, Buddy from "Charles in Charge" -- and his son Christopher were robbed with the help of a silver steel automatic handgun.

We're told the robber fled the scene in a black car. A popo investigation is underway. Willie's rep tells TMZ, "Willie is in town to shoot a celebrity reality show for VH-1. He credits what he's learned on the show in helping him to remain calm during this situation."