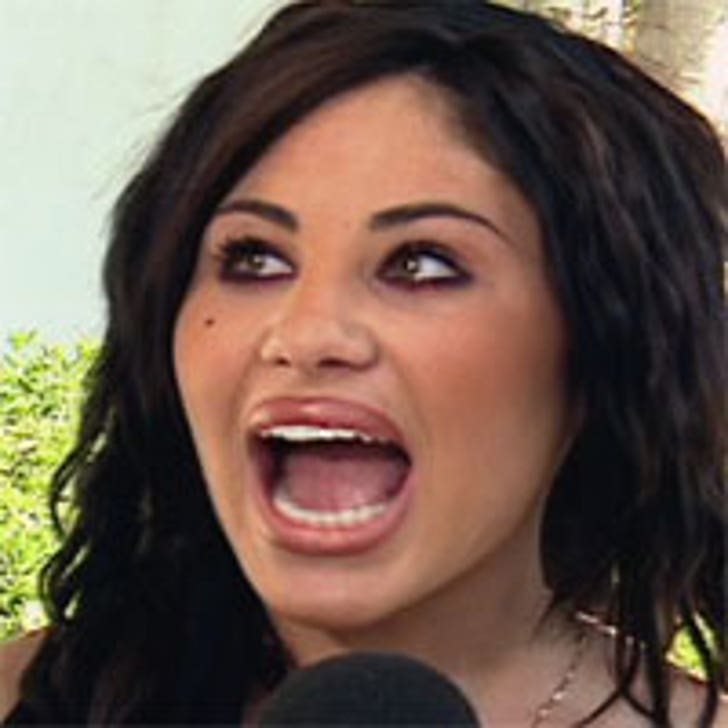 LAS VEGAS (AP) -- Former "American Idol" contestant Mikalah Gordon was "in a panic" but was not physically harmed after being robbed at gunpoint in Las Vegas, her mother said Thursday. Gordon, 18, was roughed up by robbers who accosted her and a male friend about 3:30 a.m. Wednesday on a sidewalk in a neighborhood about seven miles northwest of the Las Vegas Strip, said her mother, Victoria Cavaricci. "She's not physically harmed, but she's in a panic," Cavaricci told The Associated Press in a brief telephone interview from her Las Vegas home. Cavaricci said the robbers got away with a cell phone and $5.

Las Vegas police confirmed the robbery occurred and they were investigating. Gordon reached the finals of the 2005 "American Idol" competition. She graduated from a Las Vegas high school and now lives in Los Angeles, where she is pursuing an entertainment career.

Cavaricci said her daughter was "scarred and scared" and unable to talk with a reporter early Thursday. She said she had not canceled a scheduled appearance to sing this weekend at a benefit for children with cancer in Orange County, Calif.