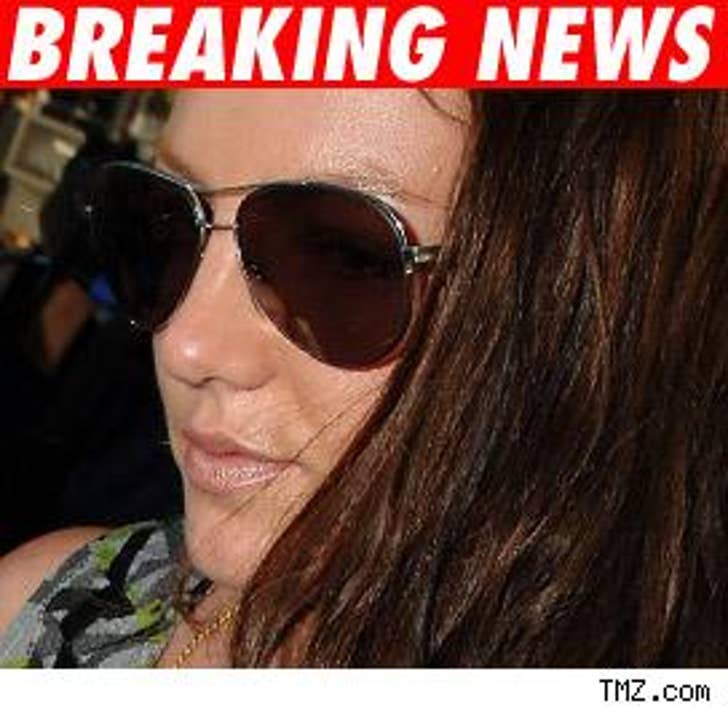 The photo agency that employs Britney's creepy BFF is denying reports that they are shopping around nude pics of Britney Spears. But we've learned they most certainly are. Pants on fire!!

TMZ has confirmed that the semi-nude pics of Brit Brit have been shopped around to various weeklies. One source says a major U.S. weekly was pitched the photos this week, but passed.

Another mag source tells TMZ the photos were pitched to them for five figures, but they passed because "the photos weren't any good."

Now X17 reports the only takers are an Aussie magazine -- and they paid a paltry $57 grand.