Everyone's favorite "Who the hell is that?" pseudostar, Phoebe Price, was chatting with a pseudofan yesterday, when she broke some major news to him -- she's gonna actually be in a movie! 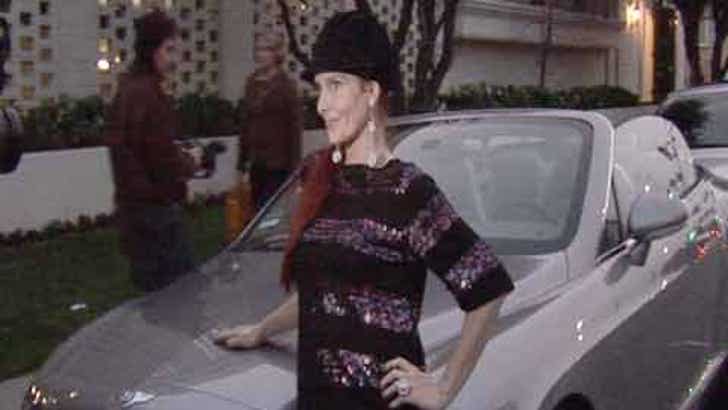 Phoebe announced she'll be in the "Welcome Back, Kotter" flick, where she'll most likely be playing the role of Vinnie Barbarino's non-speaking friend named Background Performer.