Though both have slightly funky spellings of their first names, Hilarie Burton and Hilary Duff are not the same person. 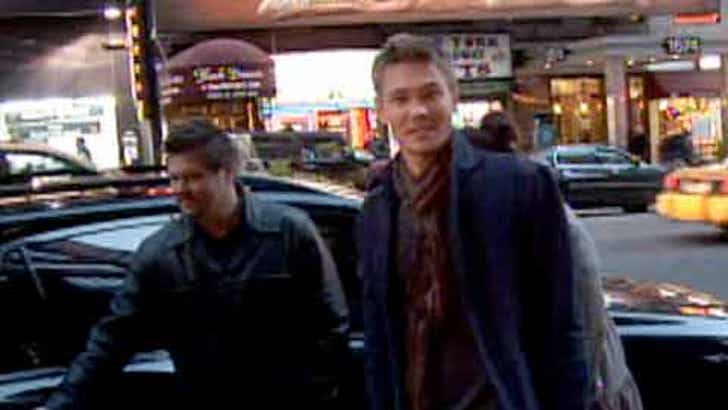 TMZ caught "One Tree Hill" star Burton leaving "TRL" yesterday, and while one fan was crying over the chance to meet her, another guy had no idea who the heck she was -- asking to her face if she was the Duffster. At least she didn't confuse her with Clinton!

Chad Michael Murray -- who's known to play in the minor leagues -- was there as well, and though he was wearing a scarf he looked h-o-t-t hot!