Paul Giamatti can be a little cantankerous, but was especially so last night when he got into a little scrape with a NYC cab. Hey, taxi! 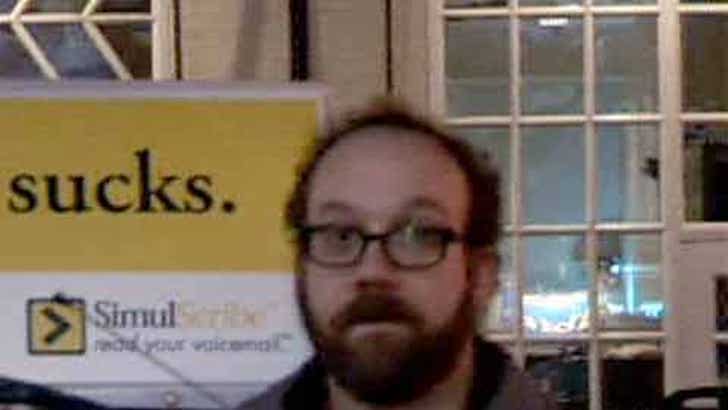 TMZ spotted Giamatti on Lafayette Street, where he'd just gotten into what the NYPD says was "a minor fender-bender." Thankfully, no one was hurt, and no one was arrested. Giamatti was, according to the NYPD, pulling into traffic when he and the cabbie nudged each other -- maybe he'd be a little happier if he got a new ride. Dude is an Oscar nominee -- what's with the 2000 Subaru?

Guess who was even less happy to see us than Paul?