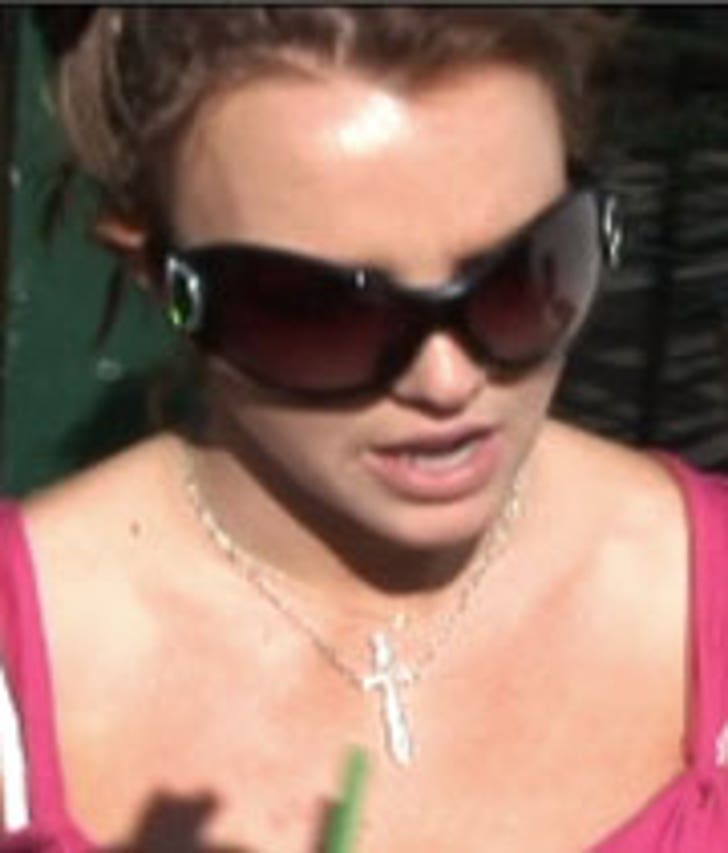 Little Jayden James had a bite mark and bruises on his body when cops came to take him out of Mama Britney's house -- but it's not what you think.

Us reports that in the LAPD report of the incident, police observed a bite mark and multiple bruises on Jayden, but that K-Fed's bodyguard told them that there were already there when J.J. got to Britney's. In fact, it was his older bro -- Sean Preston-- who took a bite out of JJ!

The report also notes that no force was used to get into the bathroom where Britney was holding Jayden. 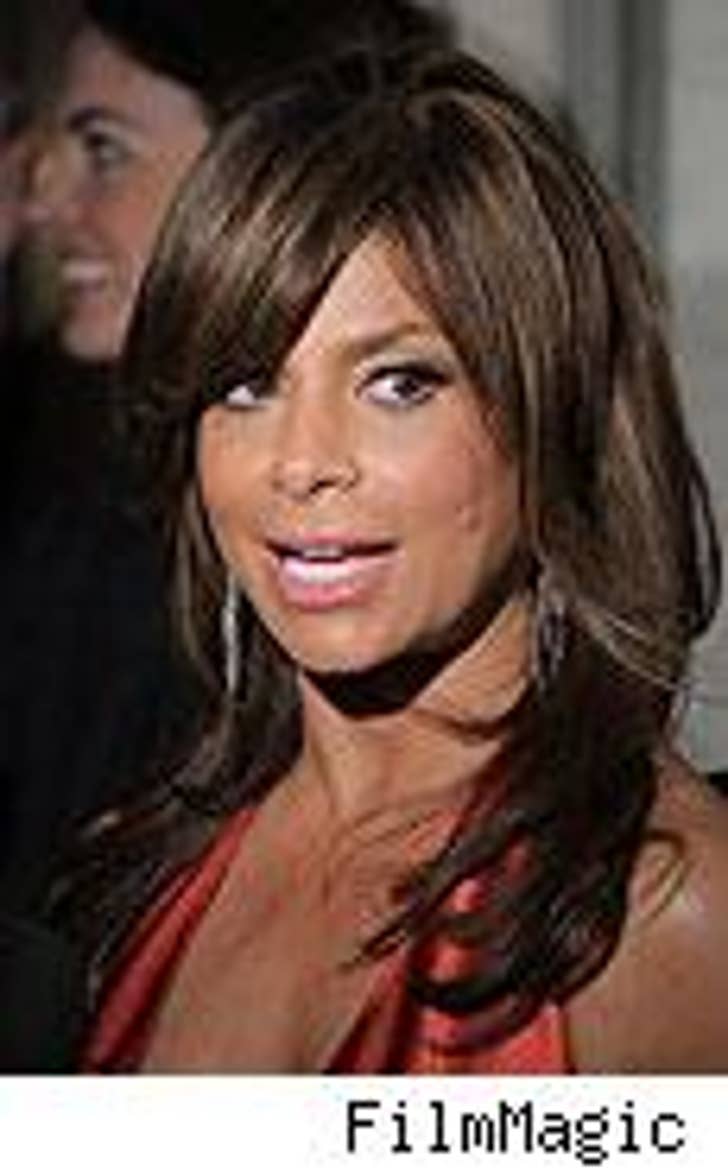 Paula – Singing at the Super Bowl?

In the Land of Bad Ideas, this one is definitely king: Paula Abdul singing at the Super Bowl.

The "AI" judge-mess is in talks to perform, reports TV Guide's Michael Ausiello, at the game in Glendale, Ariz., though probably as the halftime headliner -- a gig that is already slated to feature Tom Petty. She might use some of the dance steps that she's prepping for Randy Jackson -- yep, that one -- in the video for his new single.

Katharine McPhee is just the latest "AI" star to get dropped fro her record label.

RCA Records confirmed that they've parted ways with the former "Idol" golden girl, just days after Ruben Studdard and Taylor Hicks lost their record contracts. A source tells Rush & Molloy, "Winning 'American Idol' is no longer a guarantee that you're going to make it. Katharine was hot for a few months. But audiences are fickle."