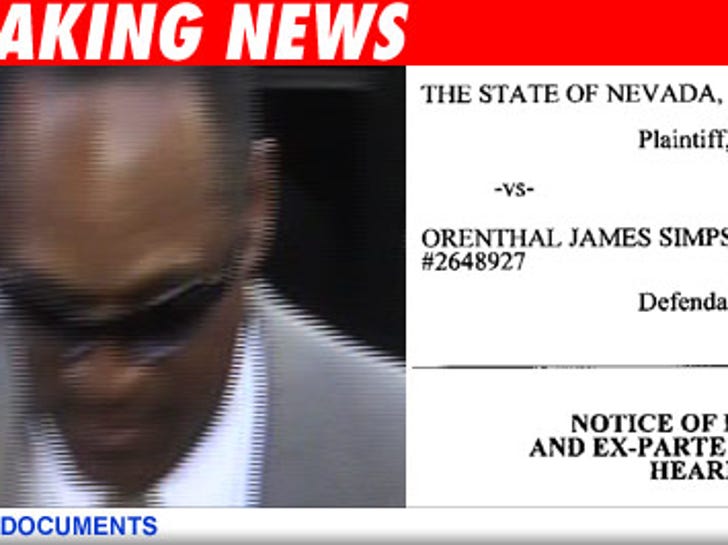 TMZ has just obtained the motion to revoke O.J.'s bail filed by the Clark County District Attorney's office. They're pissed! 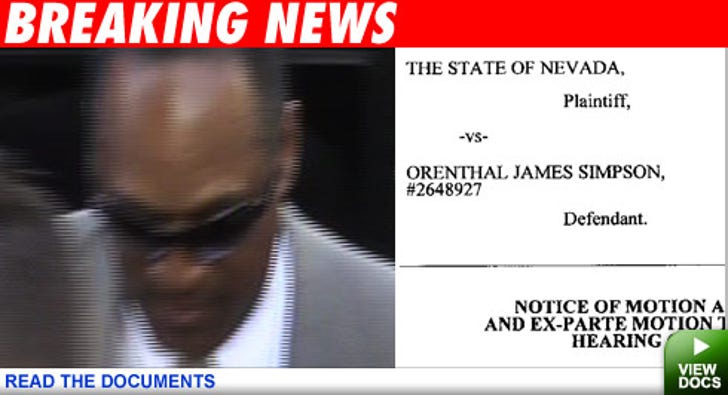 "Hey Miguel, It's me ... I just want, want CJ to know that the whole thing all the time he was tellin' me that s**t, ya know, I hope he was telling me the truth don't be trying to change the mother f***ing s**t now, mother f***ing a**holes I'm tired of this s**t. Fed up with mother f***ers changing what they told me Alright?"