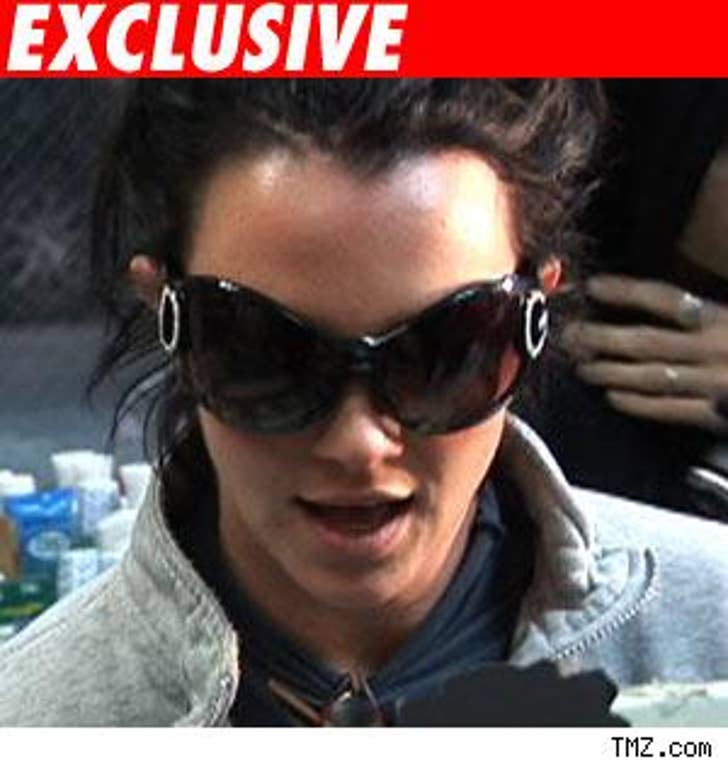 Sources tell TMZ the Commissioner in the Britney case now views mental health -- not substance abuse -- as the root of Britney's problems.

We're told today's witnesses presented a deeply disturbed picture of Spears. The witnesses told the story first reported on TMZ this weekend of a woman out of control. We're also told her the judge was deeply concerned that her instability posed a danger to her children.

Commissioner Scott Gordon was definitely influenced by the fact that Spears chose not to show up in court.