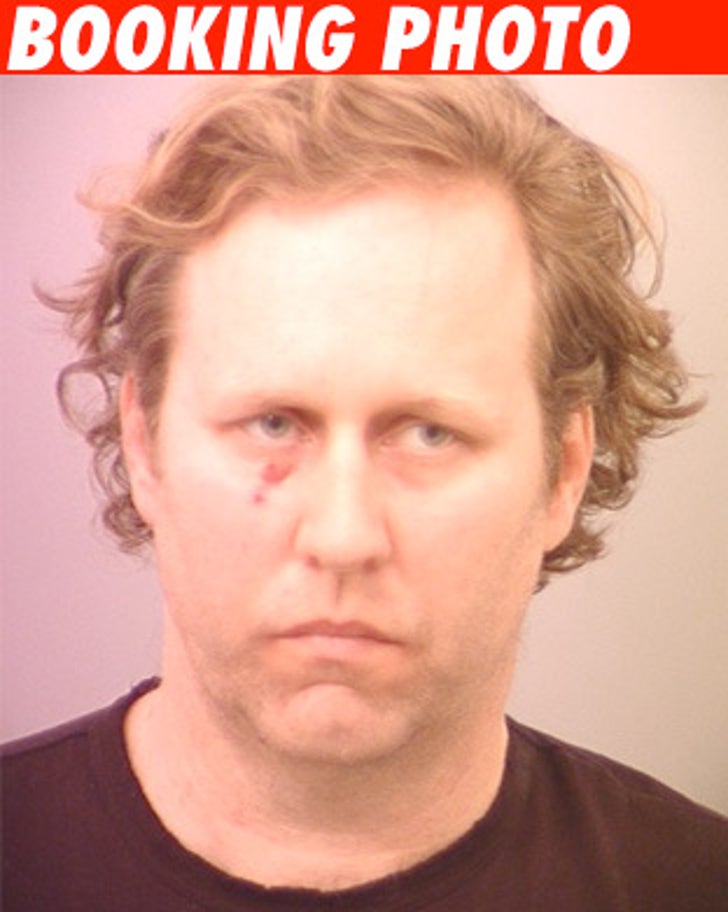 The guy who co-wrote "Pulp Fiction" with Quentin Tarantino was arrested Sunday on suspicion of manslaughter and felony DUI, after the car he was driving crashed, injuring his wife and killing his other passenger.

The Ventura County Sheriff's Department said that Avary was under the influence of alcohol at the time of the crash. He posted $50,000 bail and was released.

Avary -- who won an Oscar for "Fiction" -- also co-wrote "Beowulf" and directed "The Rules of Attraction."