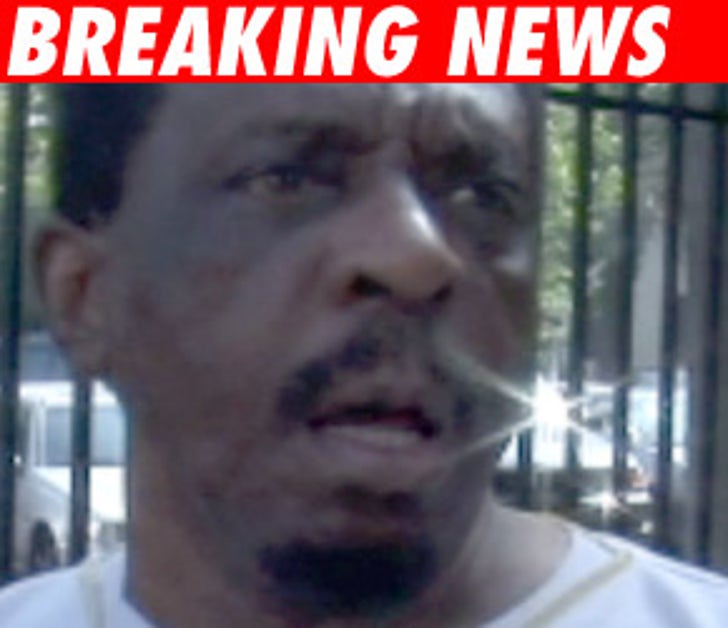 Paul Parker, Chief Investigator at the Medical Examiner's Office, said, "We are listing that he abused cocaine, and that's what resulted in the cocaine toxicity."

Ike's daughter Mia told the AP that her father's drug use was "an ongoing struggle."

Turner died on December 12 at his rented San Marcos home.