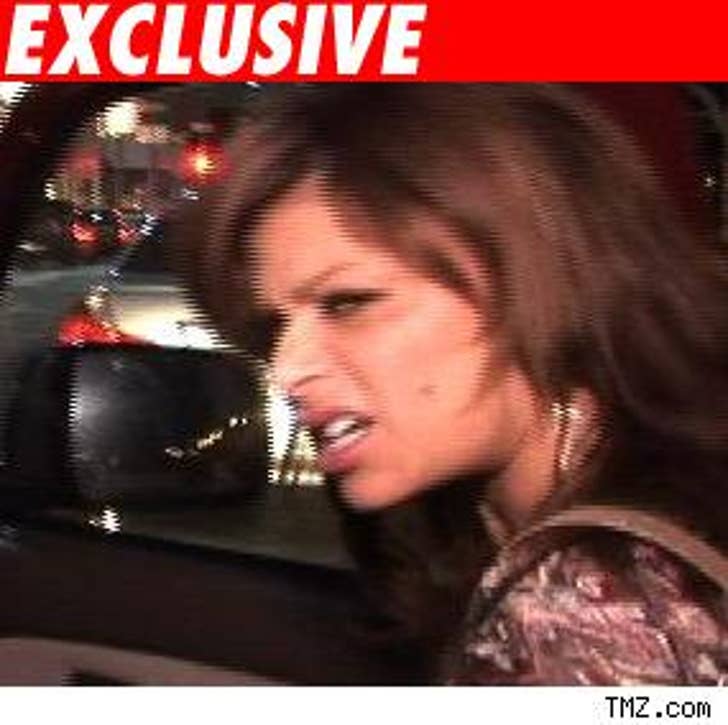 Hyper-sentimental Paula Abdul is prepping for her big comeback gig at the Super Bowl -- but it looks like the whole thing could be a golden ticket to her biggest and most public meltdown yet!

A source close to Paula and familiar with preparations tells TMZ that it's going to be "a massive disaster" -- exact words -- and that the whole thing is a "bad, bad idea." The "AI" judgewreck has already lost her voice in rehearsals for the show, and we're told she isn't going to sing live in Arizona (duh). Her vocals, therefore, will be "enhanced." Pitchy keen!

Paula will "perform" her new single -- which is being produced by fellow "Idol" judge Randy Jackson, but we hear that people around her are wondering why she doesn't just stick to her old stuff, like "Straight Up" or "Cold Hearted Snake."