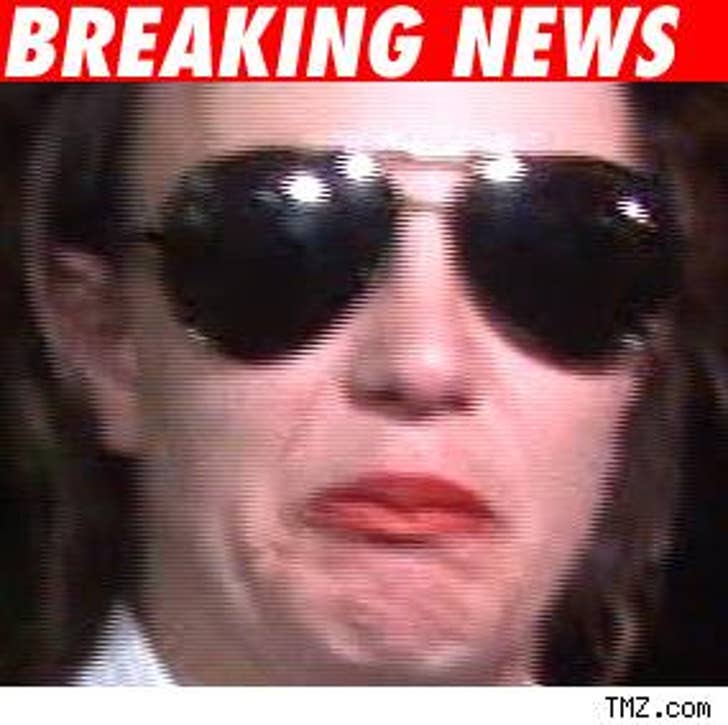 Britney Spears hasn't died, but the Associated Press has an obituary already written, should something happen to the "at-risk" former pop star.

TMZ spoke to AP Entertainment Editor Jesse Washington who confirmed the news. Washington told Us Weekly, "We would never wish any type of misfortune on anybody and hope that we would never have to use it until 50 years from now, but if something were to happen, we would have to be prepared."

It is not uncommon for news organizations like AP to have obituaries prepared for high-profile people -- the unusual thing is that they're usually prepped for the very sick or aged.