In a very "Sybil" move, two of Britney's inner voices were fighting for control last night -- bouncing from British Brit, "Whea's the cah?" to Southern-fried ding dang Spears in just seconds. My troops! 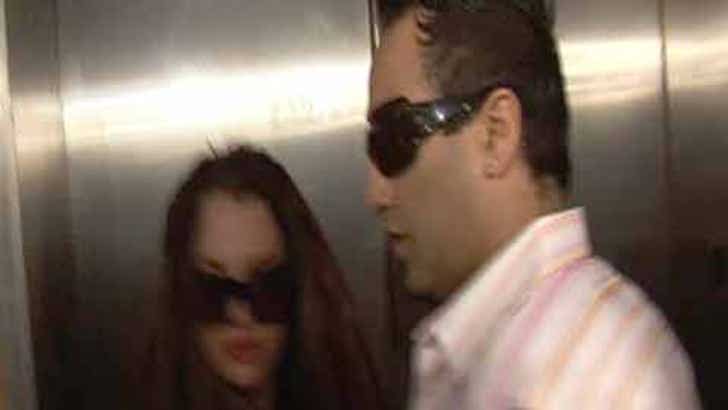 Before the high speed paparazzi chase that ended with four paps under arrest, Britney and Adnan ate, once again, at Gaucho Grill in Studio City. Brit was heard saying of the paps, "Why they out here like this?"

Maybe they can't resist the Chorizo Argentino either, y'all -- er, you theah.