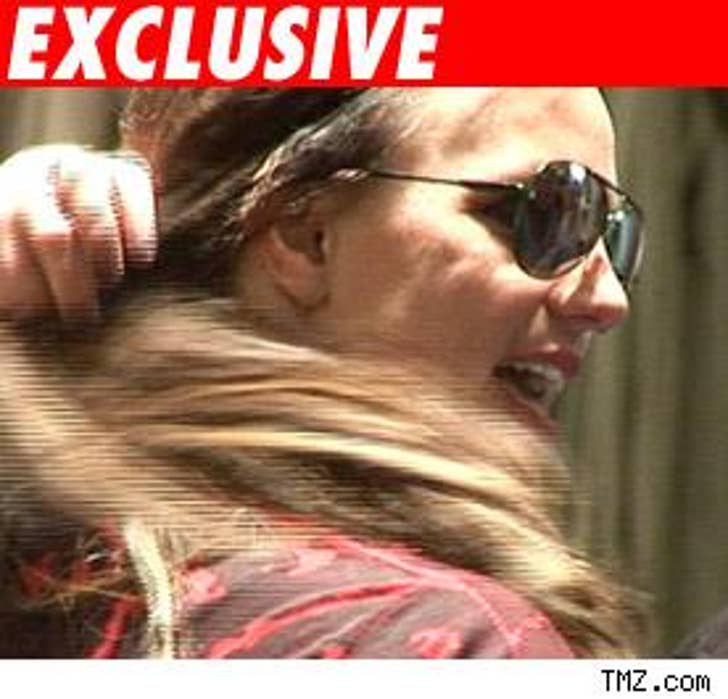 Sources are now painting a very disturbing picture of Britney Spears, or whoever she happens to be at any given moment.

We're told the whole British accent thing -- well, it's more than an accent. Britney has multiple personalities, including, as people in her life call it, "the British girl." We're told when Spears loses the British personality, she has absolutely no idea what she did during the time she assumed that personality.

Sources say Brit has a number of other identities, where she becomes "the weepy girl, the diva, the incoherent girl," and on and on.

Sources say Britney had become the British girl the day she didn't show for her deposition and has no recollection of it.