It seems that Paris Hilton will hook up with anybody -- but TMZ has found one guy who wants nothing to do with her. 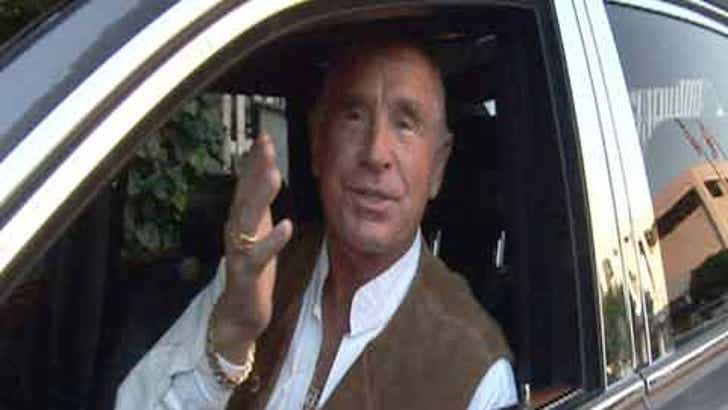 Attention whore Prince Von Ahole was at the Ivy, again, where he went off on the heirmess, again, saying he'd "never take a woman in bed with such big feet" and an "ass like a guy." He apparently knows guy ass.

He also said he'd kick a woman out of bed who doesn't please him -- nice touch. It seems that Zsa Zsa, at 90, still has it. You go girl!