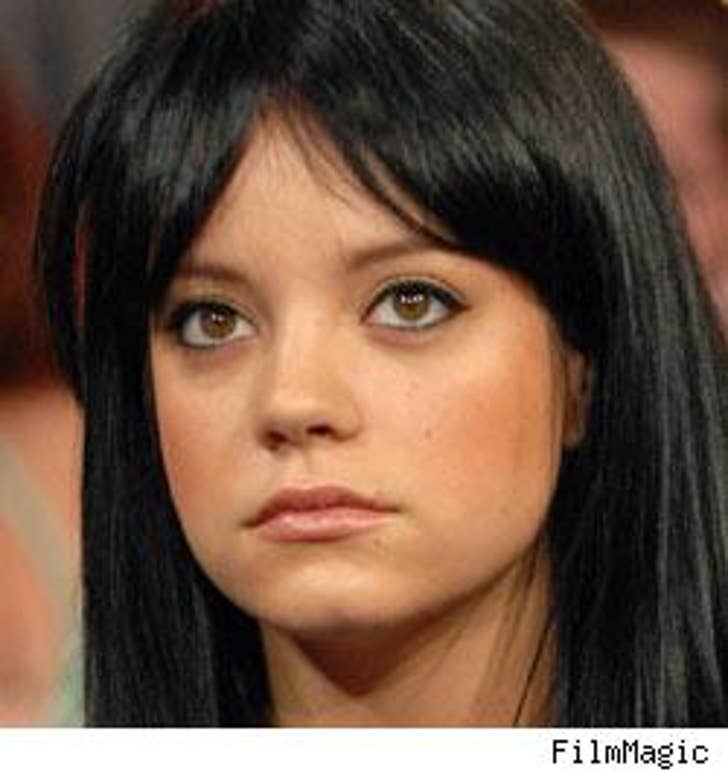 Brit songstress Lily Allen had a miscarriage, according to a statement issued by her rep.

"We can confirm that Lily Allen has suffered a miscarriage," said Allen's rep. "She and her partner Ed Simons will be making no further comment and we ask that their privacy be respected during this difficult time."

Lily and boyfriend Ed Simons announced back in December that they were "thrilled by the news" of their impending arrival, their first. Simons is one-half of The Chemical Brothers. The news was first reported by the Sun.