The Sundance Film Festival is supposed to be all about independent films -- but now it's totally Hollywood. Going indie is the new black! 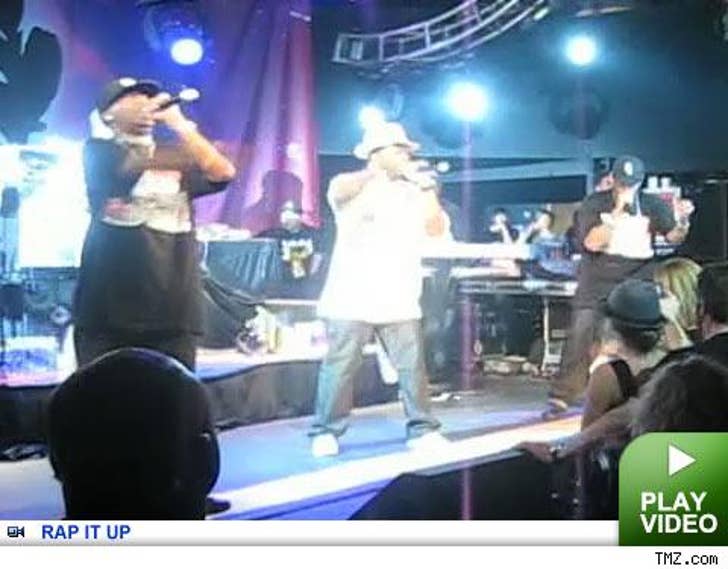 50 Cent was spotted giving a performance for Sundance fans. He brought the g-g-g-gangsta to Utah! Now where's the bottles of bub? After he's done with the festival, Fiddy's bound for warmer weather. We've learned the rapper has already booked a trip to the Super Bowl in Glendale, Arizona where he'll perform at the 944 Super Village.