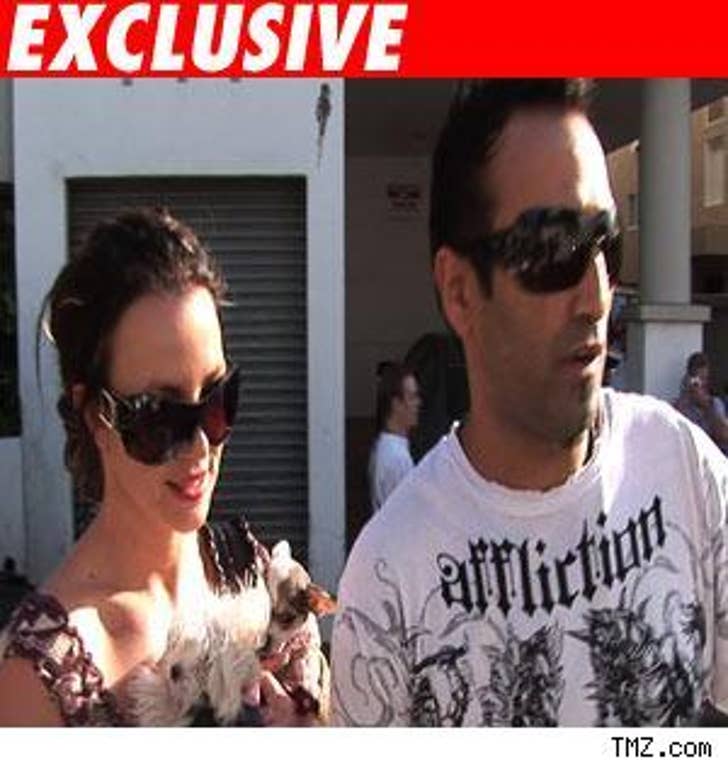 Adnan Ghalib, Brit's paparazzo pal, has just been in touch with TMZ, and he tells us he is not aware of any restraining order that has reportedly been filed against him by Britney.

According to online reports, last night, Brit's BFF Sam supposedly showed the order to two paparazzi. Adnan told us he didn't know anything about it and has been in Santa Barbara for the last two days. When asked if he and the popwreck had a fight, he said, "Everything is and was fine," but he's been out of town, and she's "been in the care of Sam."