Brittany Murphy loves being married -- or at least that's what she's telling everyone. Who's she trying to convince? 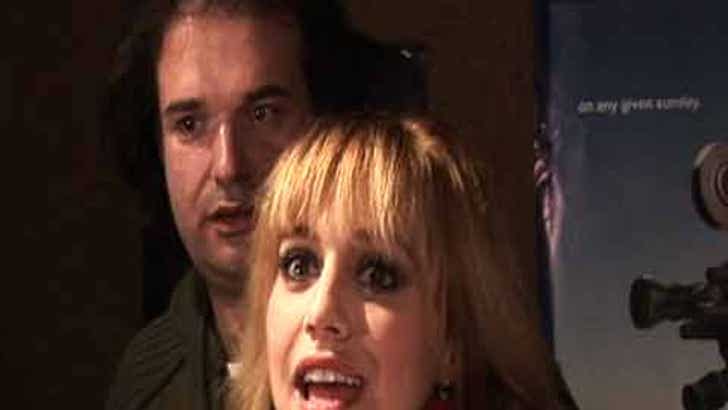 TMZ caught up with the actress at the Sundance Film Festival, as she gushed about just celebrating her 10-month wedding anniversary to screenwriter Simon Monjack. In Hollywood, after 10 months one celebrates an enduring marriage.