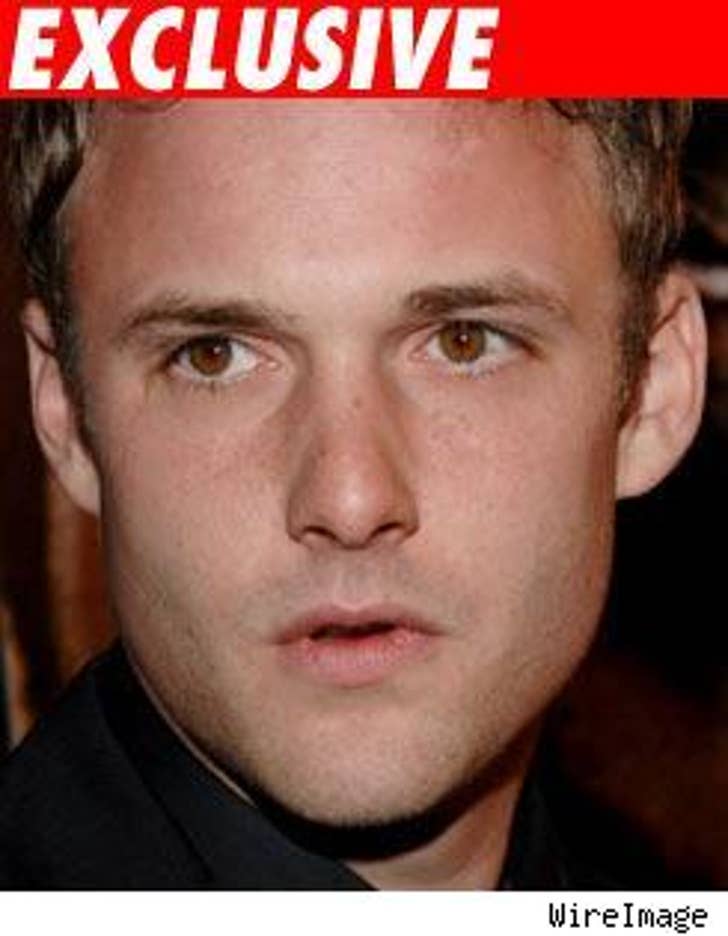 TMZ has confirmed that Brad Renfro had a young son who lives in Japan with his mom -- and the family is trying to keep details about the boy under wraps.

TMZ spoke with Renfro's dad, Mark, and his step-mom, Kim, who would not reveal their grandson's name or age in order to protect his privacy. They placed an obit in a local paper that simply listed his name as "Y Renfro."

Kim told us, "We did expect this because people didn't know he had a son. But we're very thankful Brad got to see his son before he died."

Brad was recently in Tennessee with the boy, spending time with the family.

A source close to Renfro, who spent a lot of time with the actor in the months before his death, tells TMZ she didn't know he had a child.