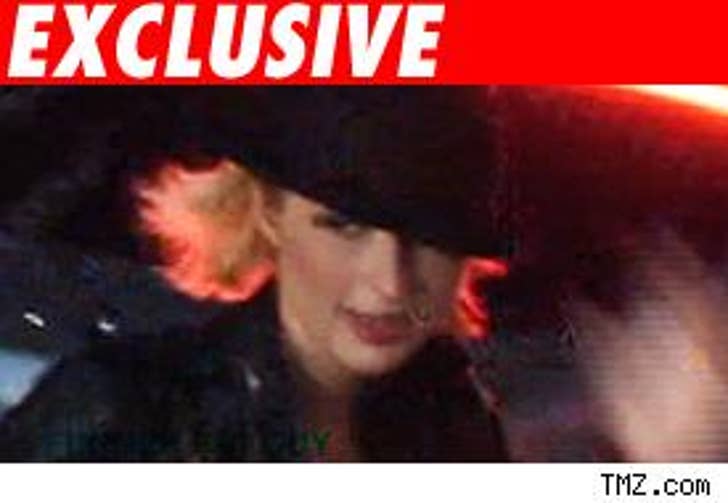 Remember the last time Paris Hilton went to see David Letterman? He asked about her stint in the slammer -- and she wasn't too stoked about it.

But TMZ has learned that Dave's getting another shot with Princess P, and that she'll be a guest on the show on Friday, Feb. 1. It'll be the sixth time she's been on Dave's show -- and her first since that memorable appearance on Sept. 28.

Back then, when an audience member yelled out, "I love you Paris!", Letterman quipped, "Is that somebody you met in prison?" As the audience cackled, Paris moaned, "Now you're making me sad that I came." Not too sad, apparently, to return. 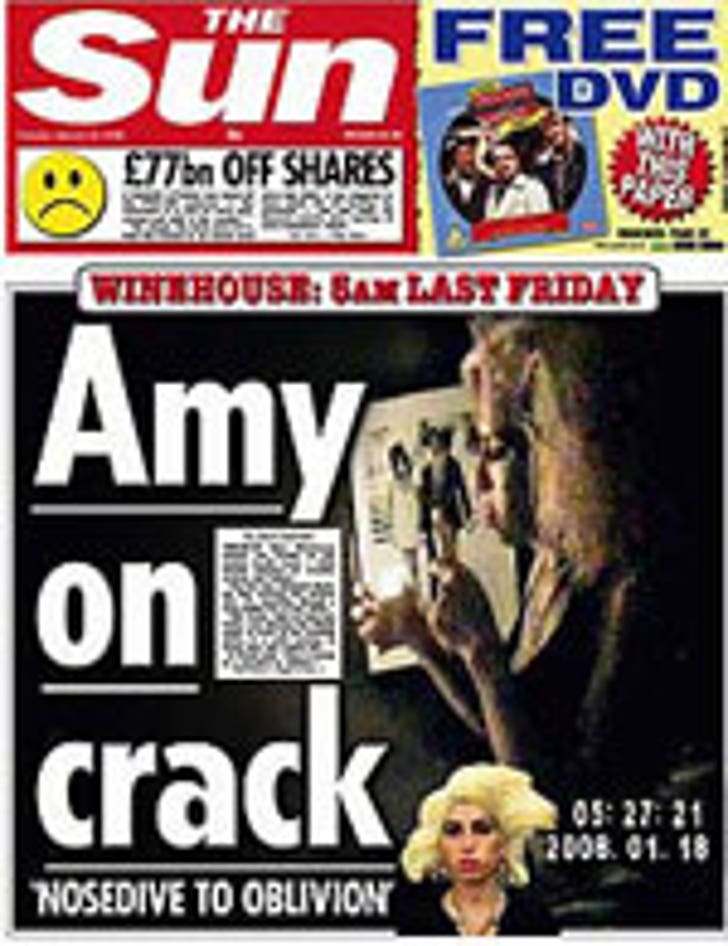 Just when you thought things couldn't get more popwrecked for Amy Winehouse.

The Sun claims to have obtained photos of the shocking chanteuse smoking crack during a binge early last Friday. The tab also claims that Amy also "snorted powdered ectasy and cocaine" and that she told her friends that she had just taken six valium and thus couldn't go out.

Party Favors: Jake and Reese NOT Engaged ... Pink Gets Backlash from Horsey People

The rumors are just that: Jake Gyllenhaal and Reese Witherspoon are not engaged, despite a report out of the UK that he popped the question a while back. There's not "one ounce" of truth to it, says Reese's rep to Us. ... Rocker Pink is getting flak for suggesting in a recent ad that New York's carriage-pulling horses are cruelly treated. The NYC group that looks after them is slinging back, report Rush & Molloy, saying that the horses have special shoes for concrete and get four months of vaca every year!