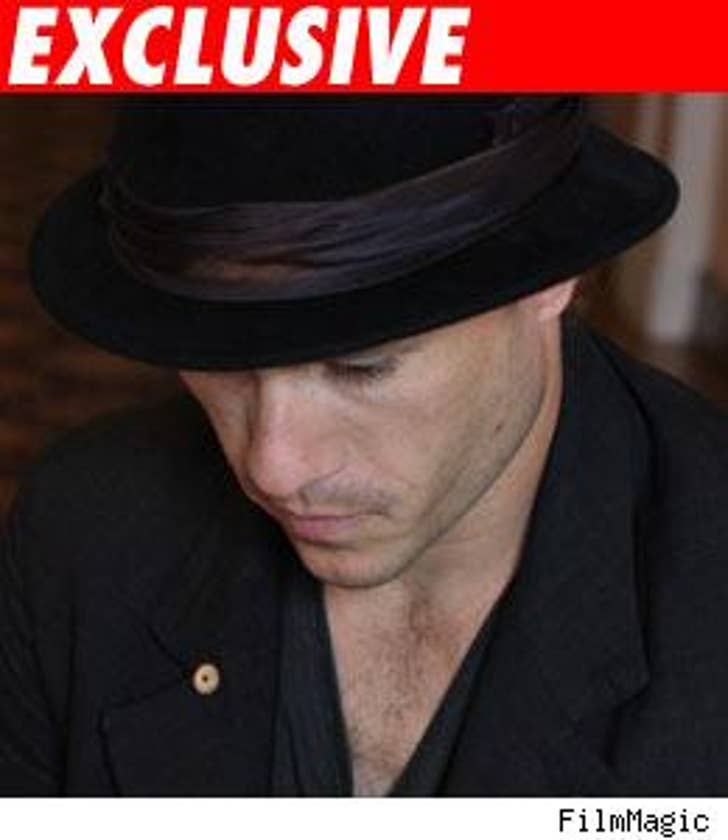 Multiple sources in the NYPD tell TMZ, although it's too early to know, it's looking like Heath Ledger's death was accidental and not suicide.

There have been numerous reports suggesting that Ledger took his own life by ingesting a boatload of pills. Contrary to initial reports, the pills that were "scattered" around Ledger's apartment were actually in containers. We're told the containers were not littering the apartment. Rather, some were in the medicine cabinet and some in other rooms. As we reported, one container was on Ledger's nightstand. Cops found sleeping pills and an anti-anxiety drug in the bedroom.

A rep for the family tells TMZ that detectives have been in touch with Ledger's next of kin and the cops told them that so far there is no evidence suggesting suicide. Of course, until the toxicology reports come in, no one knows for sure.

A well-connected source in the NYPD told us this morning the "operating theory" right now within the department is that it was an accidental death, not suicide.

It's unclear if Ledger's health was a factor. As we first reported, he had pneumonia at the time of his death.