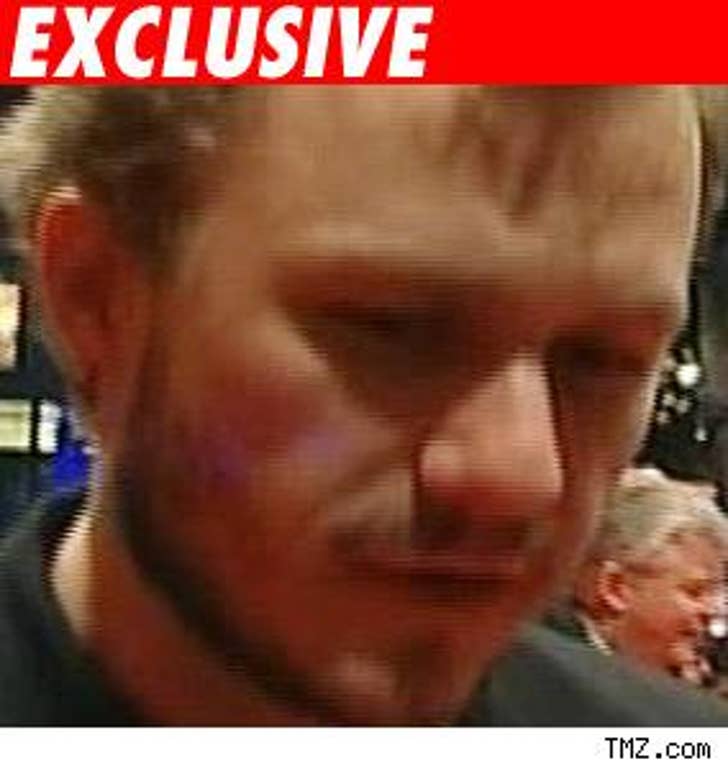 TMZ has learned that paramedics who first attended to Heath Ledger were interviewed by NYPD today and said the scene looked "normal" -- meaning it didn't appear as if illicit drug use had occurred.

As we reported earlier, the $20 bill found at the scene tested clean for illegal narcotics, and the numerous pill bottles were nearly full.

The exact cause of Heath's death will be determined when the toxicology results come in -- sometime in the next two weeks.