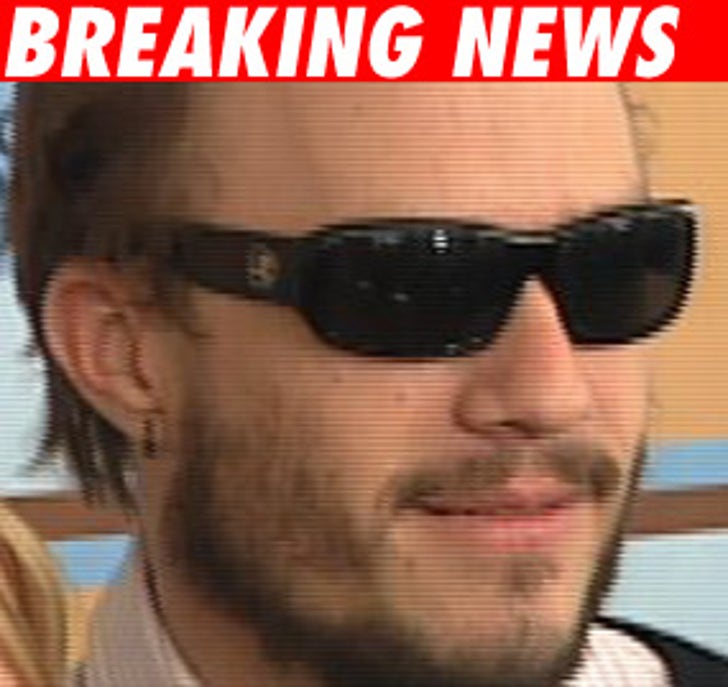 UPDATE: Cops in New York say the rolled-up $20 bill did not appear to have any drug residue on it -- but they are in the process of testing it.

TMZ has confirmed with NYPD sources in the Heath Ledger investigation that cops found a $20 bill rolled up "in a certain way" with a powdered substance on it. Our sources say they don't know what the nature of the powder is, but it's being tested at the police lab.

CBS 2 in NYC is reporting cops found drug packets along with the $20 bill in Ledger's apartment.

Our sources say the manner in which the bill was rolled made them "suspicious."