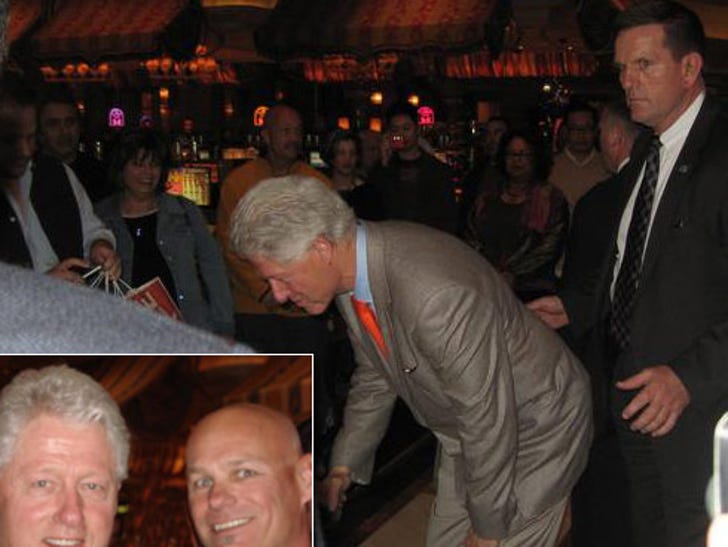 Bill Clinton was in Las Vegas campaigning for Hillary this weekend, when he had a little run-in with "the gays." Apparently, there was a national gay softball tournament going on -- with close to 500 gay athletes and their bats and balls invading Sin City. 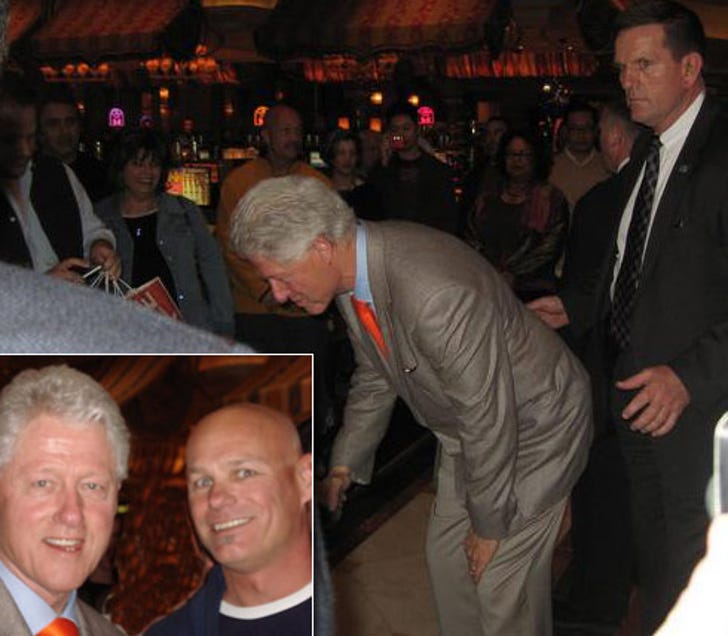 When Bill ran into a gaggle of gays at the Bellagio, he did what any good politician would do -- he took one for the team. Literally! 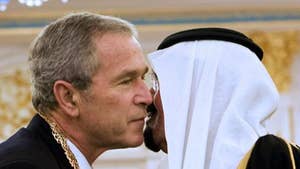 Bush: The King and I