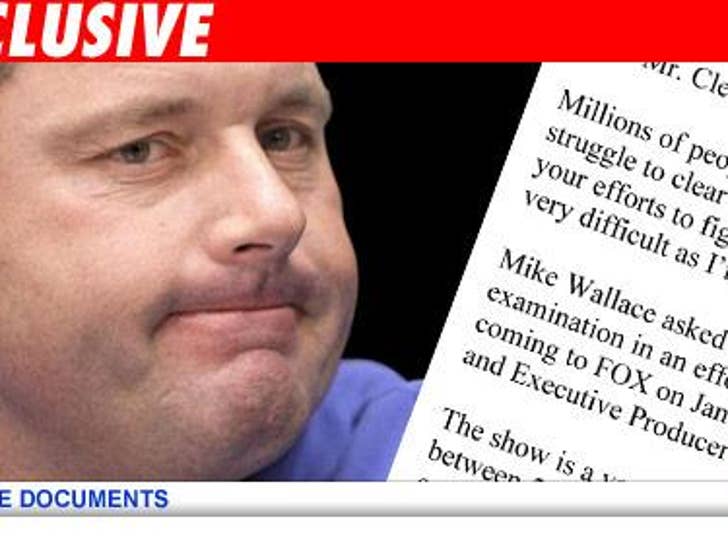 The most popular new show on television is giving former Yankee pitcher Roger Clemens a chance to clear his good name -- and he can pocket a cool half mil in the process! 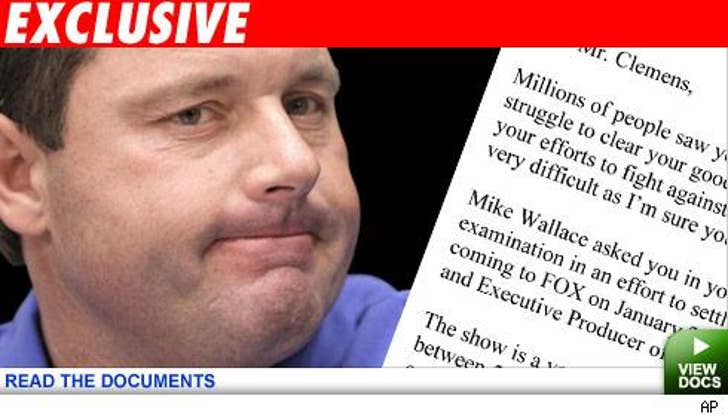 The FOX show "The Moment of Truth" -- which premiered to 23 million people on Wednesday -- sent a letter to the Rocket's manager, asking Roger to appear. Contestants on the show are asked a series of questions while hooked up to a polygraph machine -- and then have to own up to their answers in front of an audience comprised of their friends and relatives.

Howard Schultz, creator and Exec. Producer of the show, says Roger can put the steroids question to rest once and for all -- and donate his winnings to the charity of his choice. Schultz writes, "People have stood in awe at your incredible accomplishments in baseball. This show could let the world know that you are an incredibly courageous person, as well as to clear your name in front of a nationwide audience, all in the name of charity."

Calls to Clemens' management were not immediately returned.