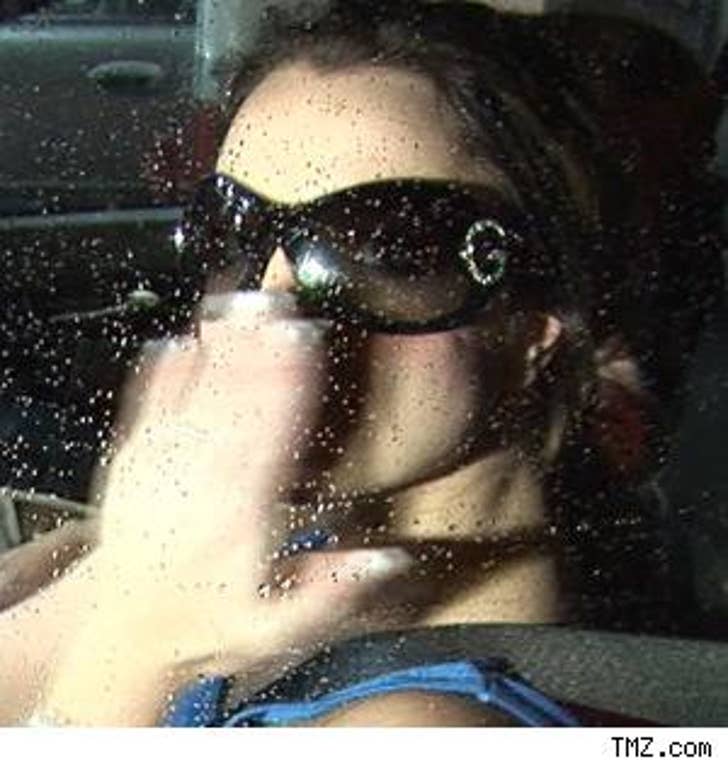 The judge in Britney Spears' other court case -- the one for driving without a valid license back in August -- continued the case today for the last time. Superior Court Judge T.K Herman said if the legal matter is not resolved by February 20, it will go to trial.

TMZ has learned both sides are still working out a deal. We're told prosecutors wanted to put Brit on 12 months probation, but agreed to let go of probation if she agreed to pay the maximum fine of $3,000. Brit's lawyer, Michael Flanagan, won't accept those terms and wants the misdemeanor charge lowered to a fix-it ticket.