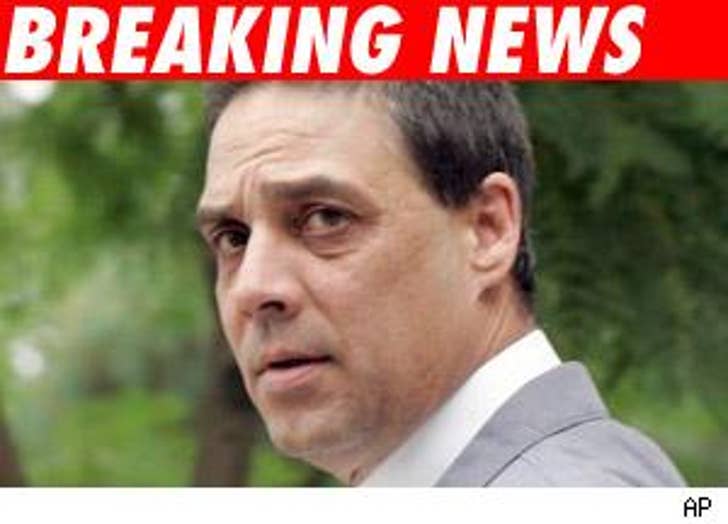 Brando had been in the ICU since January 11 for pneumonia.

Seeley said the family had no funeral plans yet, adding, "This is a sad and difficult time for the family."

Christian had a minor roles in a few movies, but his real life was far more compelling; he went to prison for voluntary manslaughter in the death of his half-sister's boyfriend, Dag Drollet. He also was accused by Robert Blake's defense attorneys of having a role in Bonnie Lee Bakley's murder. Bonnie had originally named Brando as the father of her child with Blake.

Sources tell us that Brando had most recently been working in construction under a pseudonym.

Seeley said Brando was unmarried at the time of his death and had no children.