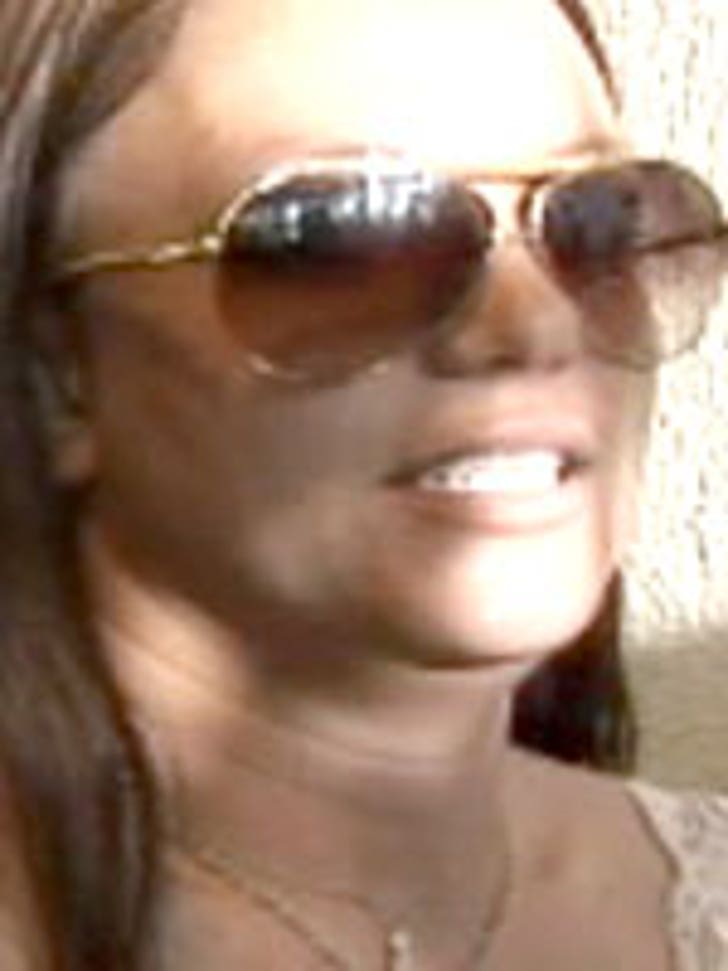 The beweaved singer may have dumped Adnan Ghalib (today), but he won't get off the stage. The pap says Britney could be the next Princess Diana and he is her Dodi Fayed.

Britney's latest ex is spilling the details of his relationship with the popwreck (via Showbizspy) and admits he was falling in love with Brit Brit and wanted to marry the stumbling star. The papo insists that her behavior is completely normal (including her newly adopted British accent) and that people want to see a scandal and not the "fairytale happy endings." 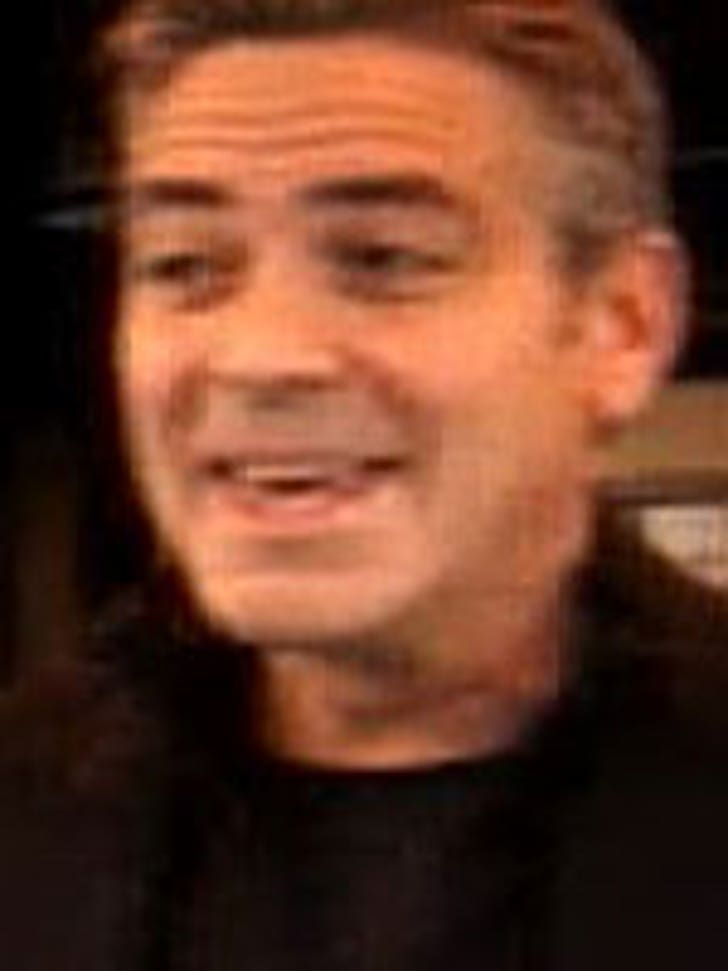 George Clooney is in the market for a new house. Apparently Georgie failed to realize that he lived in the same neighborhood as one Britney Jean Spears.

The Huffington Post observes that the silver-haired hunk told a recent forum that he feared a prisoner escaped when he noticed a bunch of helicopters flying overhead. Curious George grabbed his baseball bat, just like in the movies, and pulled down his cap as he went outside to fight off the unwanted visitor, when his assistant explained that the helicopters were covering Brit. Now Clooney says he has to move. 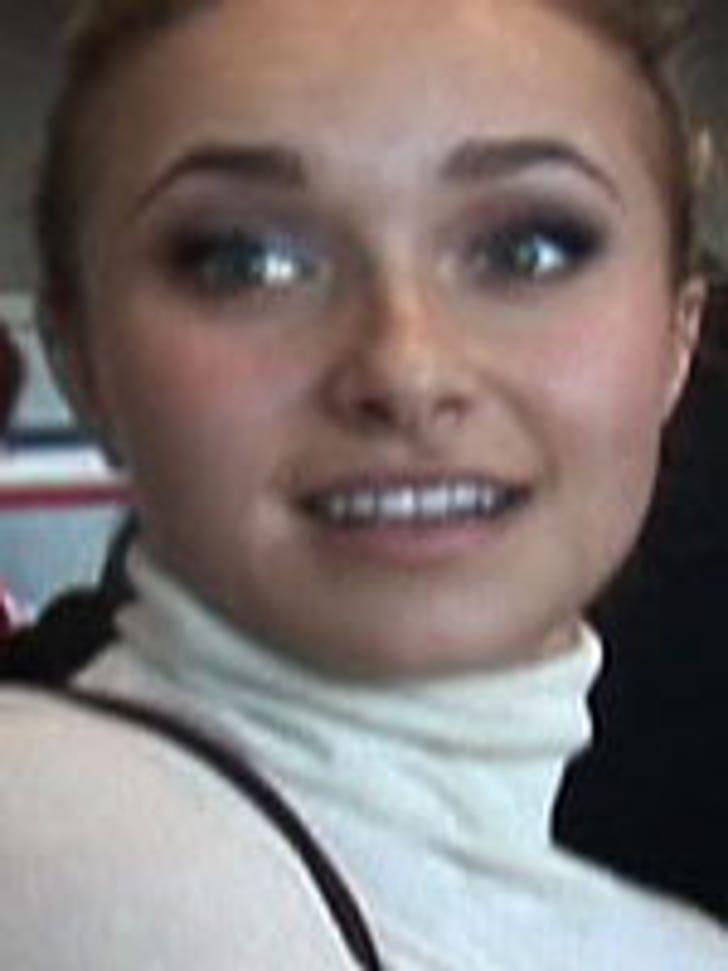 The wannabe Angelina Jolie is descending on the nation's capitol this weekend to Save the Whales Again -- says Just Jared. The Hero will attend a rally tomorrow in D.C.'s Dupont Circle. On Tuesday, Hayden will march up the steps of Congress and ask Washington bigwigs to confront countries like Japan, Norway and Iceland about their whaling practices and to stand up against whale poachers.

Hayden's love for the whales doesn't stop here. She set up a website to sell off her worn clothes to raise money for her cause. Any pants? This girl really loves the whales.

Scarlett Johansson is refusing to say if she and BF Ryan Reynolds plan to tie the knot, but she did announce that she is engaged to presidential hopeful Barack Obama, unbeknownst to his wife Michelle and even Obama Girl (via MSNBC). ... Bobby Brown is looking for a comeback on the new reality show "Gone Country." The former R&B boy band singer will get rid of the bling and don a cowboy when he goes twang for twang to become the next big country star, reports Showbizspy.