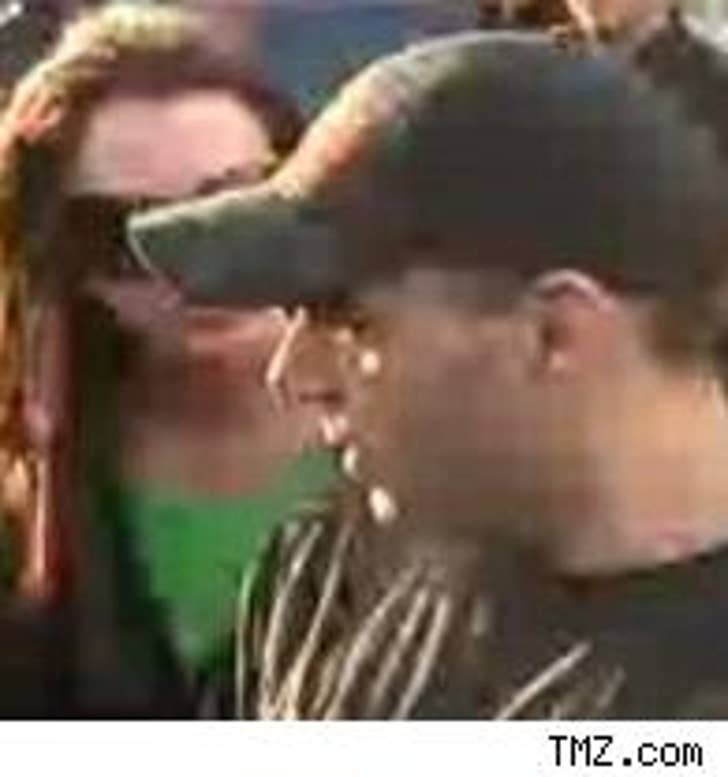 Now boarding the express train to Crazytown -- Britney Spears' managerish guy, Sam Lutfi, who's already had three restraining orders taken out against him.

That's the assessment of Danny Haines, an ex-friend of Sam who actually got one of those restraining orders. Lutfi, according to Blender (via the New York Post), told Haines that he should "just kill himself" when their friendship flopped, and Sam was "more jealous than a lover," according to Haines.

In court documents, Haines claims that Lutfi even wrote an e-mail to him, saying of Haines' mother, that he hoped "Satan devours her flesh and bones" and that his sister would be "raped to death." Lutfi couldn't be reached for comment. 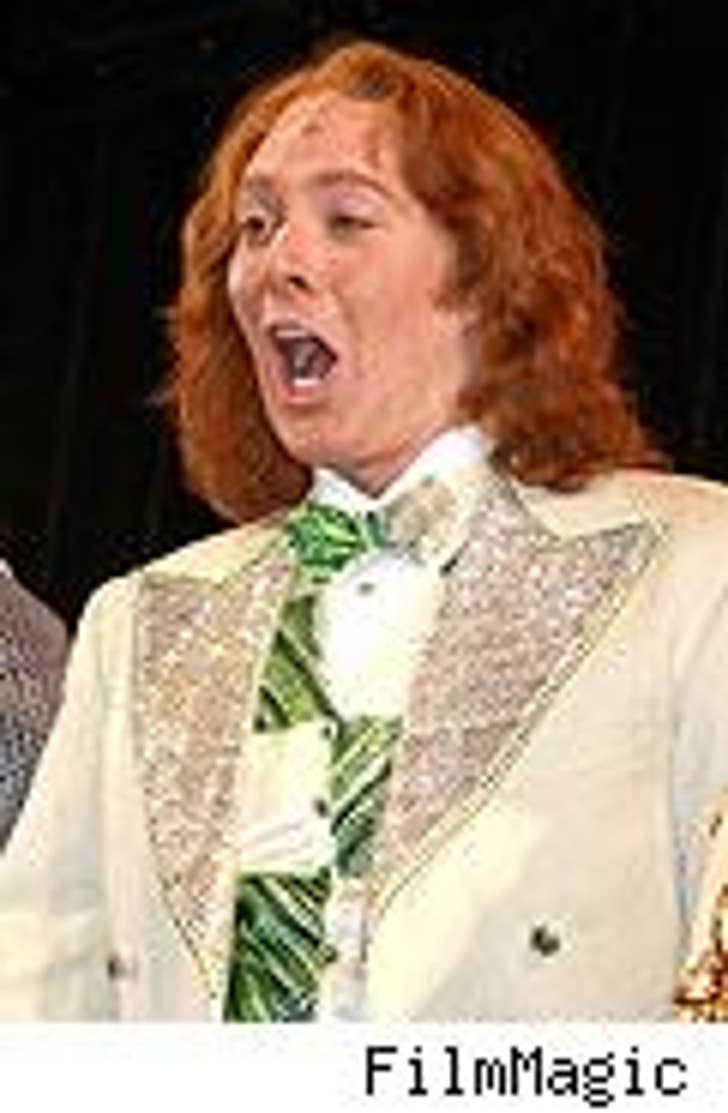 Too bad Claymates, or any other potential paramours of Clay Aiken: Looks like there won't be any Claymation in your bedroom anytime soon.

Clay Aiken tells New York magazine that he's not planning on dating, and he doesn't even really have any, you know, urges. "Ah think maybe I don't!" says the "Spamalot" star of his sex drive. "I mean, not really. I've just kind of shut it off, maybe. Is that bad?"

So much for being unleashed in the city that never sleeps, says the sexless crooner, "I'm not a nighttime person." His only real love? "My dogs."

Why go all the way to Utah to put up with the aggravation of the snow, the lines, gawking locals and -- did we mention the snow? One could go for the Red Bull and Mission tortilla chips, which "Sopranos" star Matt Servitto figured out at the 5W Style Lounge where Butter held its Sundance party. ... Wildman Cisco Adler was spotted jumping on the couches -- and turntables -- along with Steelo designer/Prez Matt Levine and others at Steelo's Fall preview bash at Upstairs. ... Jimmy Page says that he and the rest of his Led Zeppelin bandmates are ready -- and able (even at their advanced ages) for a world tour, and that he really, really wants to do it.